Watch This: Republican Utah Senate Hopeful Grandma Releases Video Ad, Only To Be Mocked By Left 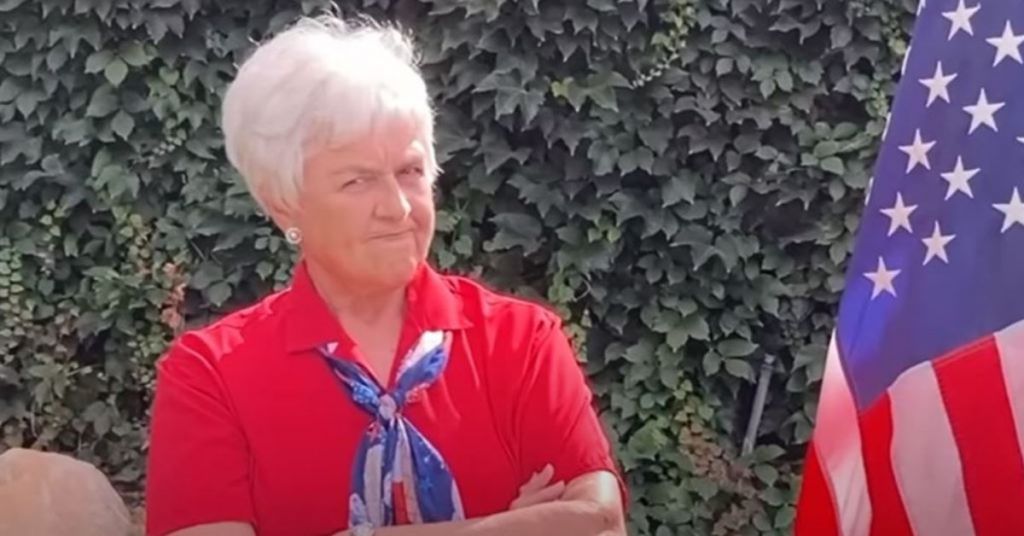 The Democratic Party is all up in arms over a video produced by a Republican seeking office for the Utah State Senate.

Linda Paulson got creative with her ad campaign, attracting a host of attacks from liberals. The video ended up being an ad based on rap music.

The video was used to help Paulson announce her candidacy for District 12 of the Utah State Senate. The liberals were not offended by the type of music from Paulson but rather the message.

The ad musical mentioned Paulson’s love for God and her family and focused on her devotion to the Constitution. The Democrats hate all three of those elements.

Fox News reported that Paulson stated, “I tried to get another conservative to run. Nobody could do it. So I’m getting it done.” The energy behind the ad proves that she can get things done when all other options seem to have failed.

Paulson’s campaign is built upon the concepts of freedom of religion, pro-life, the right to bear arms, and the concept of free speech. She is pro-family in the traditional terminology and is not afraid to voice her stance on critical issues.

District 12 needs a choice. Fox News reported that she mentioned, “If you share my values, if you like what I stand for, then give me your vote on the 8th of November. Let me be your voice.”

The video has been viewed over 70,000 times and draws more attention daily. Some people dogged the idea, while others were supportive of the ad.

The Democrats hate the concepts upon which Paulson’s campaign is based. They despise the family and God; they hate the Constitution and do not want people speaking their minds or owning weapons. Paulson’s stance is the way that the vast majority of Americans want the United States to go.