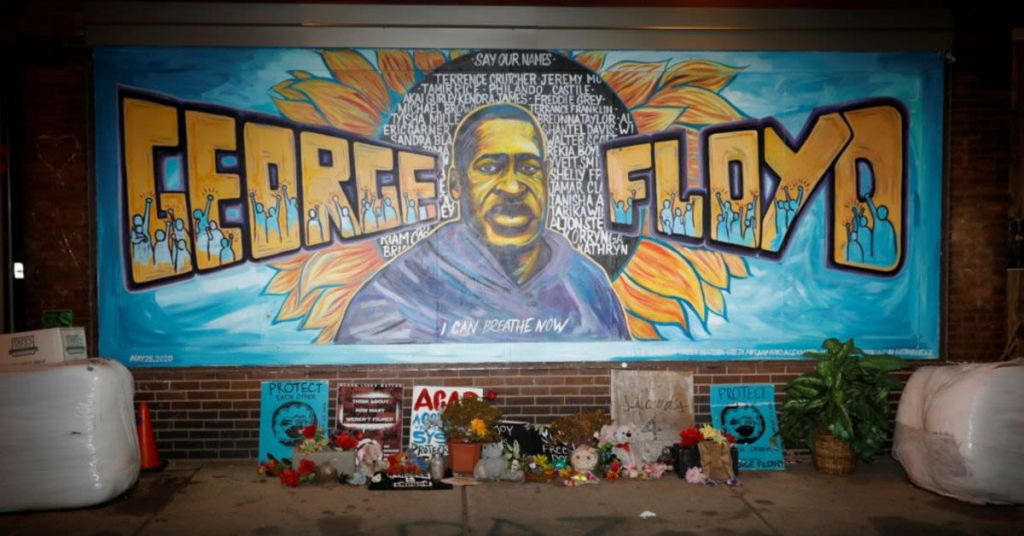 The move to grant George Floyd a posthumous pardon was denied by the Texas Board of Pardons and Paroles.

Floyd’s lawyer was looking for a pardon for a drug conviction that has sat on his record since 2004. The arrest was made by a now-indicted ex-Houston police officer, Gerald Goines, who is under investigation, following a separate deadly drug raid that saw one Dennis Tuttle, 59, and his wife, Rhogena, killed.

In 2004, Floyd was arrested after selling $10 worth of crack in a police sting in which Goines was undercover. According to Allison Mathis, an attorney with the Harris County Public Defender’s Office, Floyd “was set up by a corrupt police officer intent on securing arrests rather than pursuing justice.”

George Floyd is a national name remembered after he died during a controversial arrest in May 2020 by Minneapolis police Officer Derek Chauvin. According to medical reports, the cause of death was “subdual, restraint and neck compression,” which caused his heart and lungs to fail. Chauvin was sentenced to 22 1/2 years in prison in 2021.

At one point, the Parole Board decided to grant the pardon request filed by Mathis. However, the decision was later reversed. A letter from the board stated, “after a full and careful review of the application and other information filed with the application, a majority of the Board decided not to recommend a Full Pardon and/or Pardon for Innocence.”

The decision to grant the pardon to Floyd was reversed because “procedural errors” were found in the initial recommendation to Texas Governor Greg Abbott.

Despite the cited errors, some believe the pardon request should be granted anyway. However, the process must be followed regardless of Floyd’s fame and circumstances. According to the board, another posthumous pardon request for Floyd could be submitted again in two years.