“Happiest Place On Earth” Has Become Too Expensive To Visit 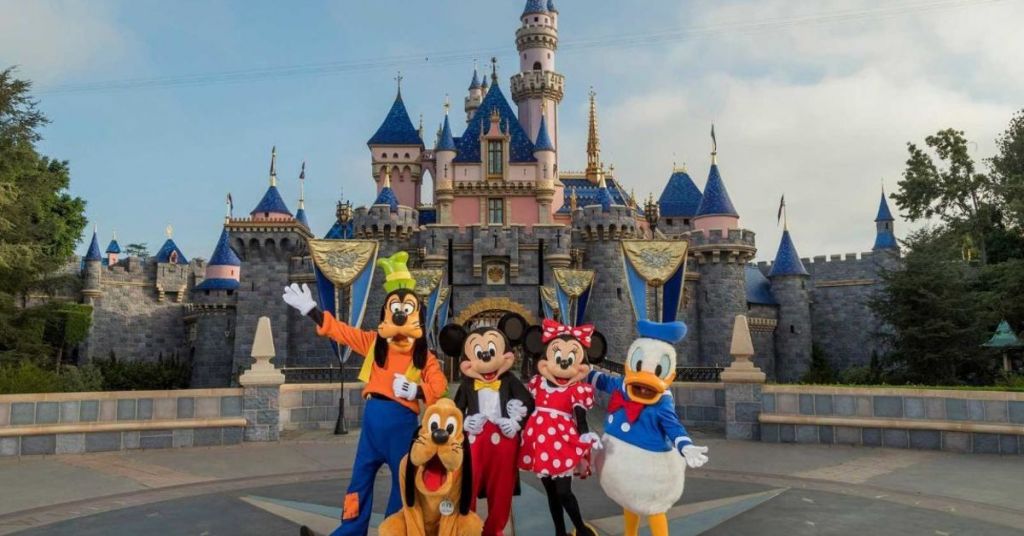 The magical world of Disney isn’t as magical anymore. At least that’s what 68.3% of Disney enthusiasts say because of rising costs, according to a new study conducted by the gambling website Time2play. The New York Post reported most survey respondents said a Disney World vacation is too pricey for their families and the theme park has “lost its magic.”

The survey found that 50% postponed a trip to Disney due to soaring ticket prices in recent years. Some respondents still hope to go but expect to pay around 35.7% more than previous visits. “Out of reach” is how 92% of respondents felt about whether families could afford current Disney prices.

Prices have increased substantially at Disneyland in Anaheim, California, and Disney World in Orlando, Florida. Over the past 50 years, theme parks have increased their prices by 3,871%, according to the data tracking firm SJ Data Visualizations.

To put it in perspective, according to Fox Business, a father of two said that even with free admission for one child, he pays $4,000-$5,000 for their trip.

According to the Washington Post, another father, Matt Day, said he understands increased pricing, but “I always had the impression that Disney was a family vacation destination, and that impression is why I was surprised to see how expensive it truly was–and how out of reach it is for most American families.”