The Numbers Are In: Biden Breaks ANOTHER Record 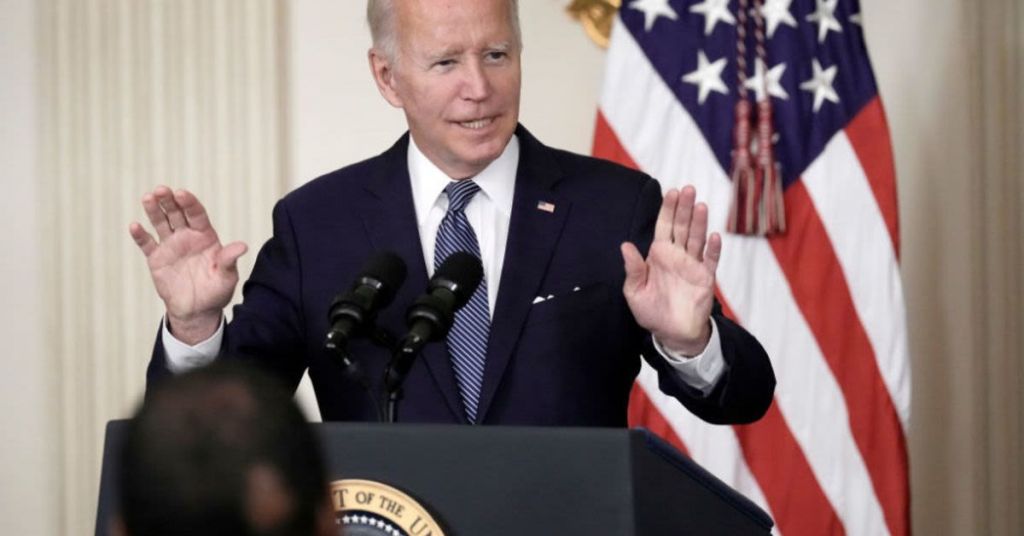 The Biden Administration is on a path to breaking as many records as possible. There are record housing costs. They’ve managed to amaze us with inflation rates. However, this next record isn’t one that surprised us. It’s one they’ve managed to break!

But CBP sources tell Fox that since then, the number has surpassed the two million mark, a previously unhit milestone. 2021, the previous record-setting year, saw more than 1.7 million encounters. The reality is dire, and it continues to worsen.”

The Gateway Pundit stated, “The number does not include the known getaways – the illegals who did not want to get caught on their way across the open border.”

Meanwhile, dogs die on ranches, and border towns are out of resources. The White House continues to declare that the border is secure. They refuse to visit the hard-hit border towns because they would have to admit their lies. Illegal immigrants walking across the border have been on every news channel. Democrats have seen it.