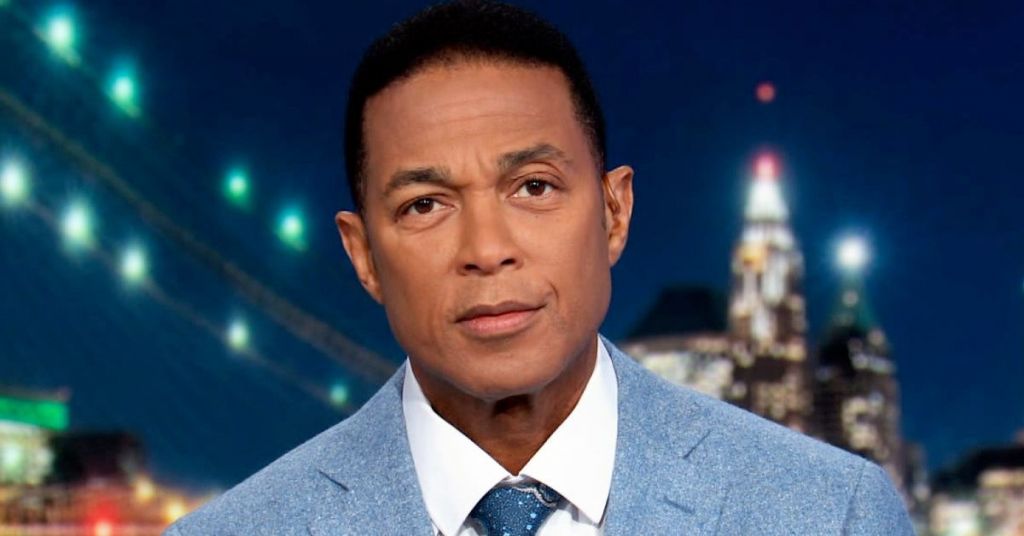 The recent death and funeral of Queen Elizabeth II became one of the biggest news stories of the past couple of weeks. While most of the coverage was respectful, as befitting the end of the longest reign of a British monarch in history, CNN’s Don Lemon decided to raise the contentious subject of reparations for slavery. According to the Daily Wire, Lemon asked global business consultant Hilary Fordwich the question. He did not expect the answer he got.

“Well, I think you’re right about reparations in terms of if people want it, though, what they need to do is you always need to go back to the beginning of a supply chain. Where was the beginning of the supply chain? That was in Africa, and when it crossed the entire world when slavery was taking place, which was the first nation in the world that abolished slavery? The first nation world to abolish it, it was started by William Wilberforce, was the British. In Great Britain, they abolished slavery.”

At this point, the Not the Bee stated, “I think I saw Lemon’s soul leave his body at about the minute mark.” Fordwich went on relentlessly.

“Two thousand naval men died on the high seas trying to stop slavery. Why? Because the African kings were rounding up their own people, they had them on cages waiting in the beaches. No one was running into Africa to get them. And I think you’re totally right. If reparations needs to be paid, we need to go right back to the beginning of that supply chain and say, ‘Who was rounding up their own people and having them handcuffed in cages?’ Absolutely. That’s where they should start. And maybe, I don’t know, the descendants of those families where they died at the, in the high seas trying to stop the slavery, that those families should receive something too, I think, at the same time.”

Great Britain abolished slavery peacefully. The United States had to fight a bloody civil war to abolish slavery in its territory. As the Not the Bee notes, a movie called “Amazing Grace” tells the story of William Wilberforce, the British parliamentarian who waged a life-long campaign to abolish slavery and the slave trade in the British Empire in the late 18th and early 19th Centuries.

In any case, the British lady well and thoroughly schooled Lemon about the history of slavery and Britain’s role in abolishing it in the western world.