Fetterman Walks Back On Shocking Promise 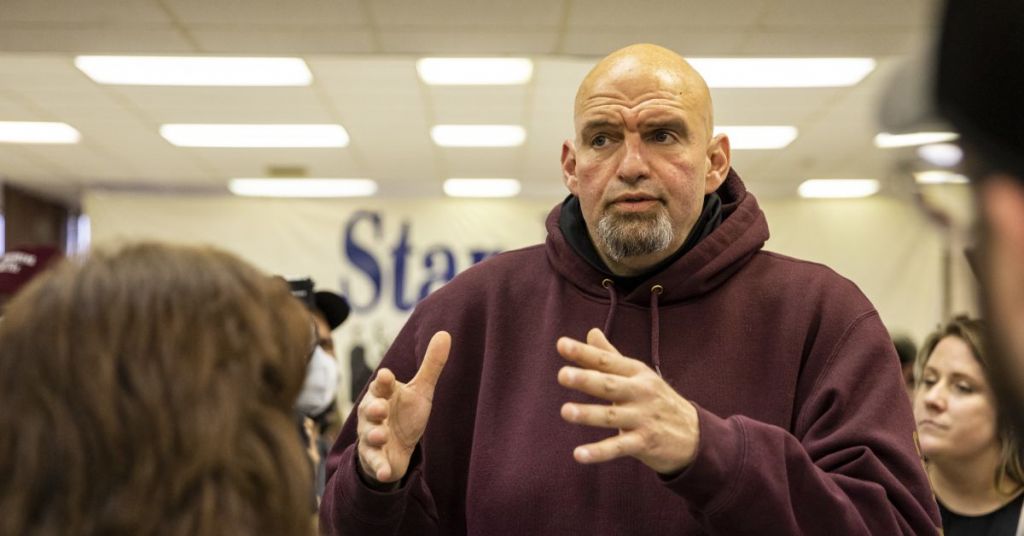 John Fetterman, a candidate for the United States Senate from Pennsylvania, has struggled with several problems. A recent, debilitating stroke has caused impairments in his ability to speak. Some voters have found his tendency to dress down in hoodies to be off-putting. Some of his policy positions have made Bernie Sanders seem like a flaming right-winger by comparison.

Fox News suggests that the latter problem has arisen to bit Fetterman. The Fetterman campaign is trying to answer a statement that seemed to call for releasing all second-degree murderers from prison. With crime becoming an increasing concern among voters, the proposal would seem to be counterintuitive.

"Fetterman, the Pennsylvania lieutenant governor who chairs the state's Board of Pardons (BOP), commissioned two reports last year released by Philadelphia Lawyers for Social Equity (PLSE) that recommended the BOP consider merit-based clemency for currently incarcerated second-degree murderers, as well as for the state legislature to reform the law that mandates life sentences without parole for second-degree murder convictions."

Last year, Fetterman justified his proposal as an act of mercy for the "deserving and rehabilitated." He tweeted, "If you think Morgan Freeman should have died in Shawshank, don't waste your time reading it."

Morgan Freeman is a famous actor who has played several roles, including that of a convicted murderer in "Shawshank Redemption," who is eventually released on parole after decades of incarceration.

Second-degree murder in Pennsylvania is defined as "any intentional killing that is not premeditated or planned," which "also encompasses accomplice liability and applies when someone dies related to a felony, which is defined as committing, attempting to commit, or fleeing from an act of robbery, burglary, kidnapping, rape, or arson."

Had Fetterman's proposal been adopted, some 1,200 prisoners would have been released.

Fetterman is currently walking back his 2021 proposal to a certain extent. He claims that the idea is being taken out of context. His campaign stated, "Fetterman does not support releasing all prisoners serving life without parole for second-degree murder and that he believes there are individuals convicted of life without parole who deserve to remain in prison."