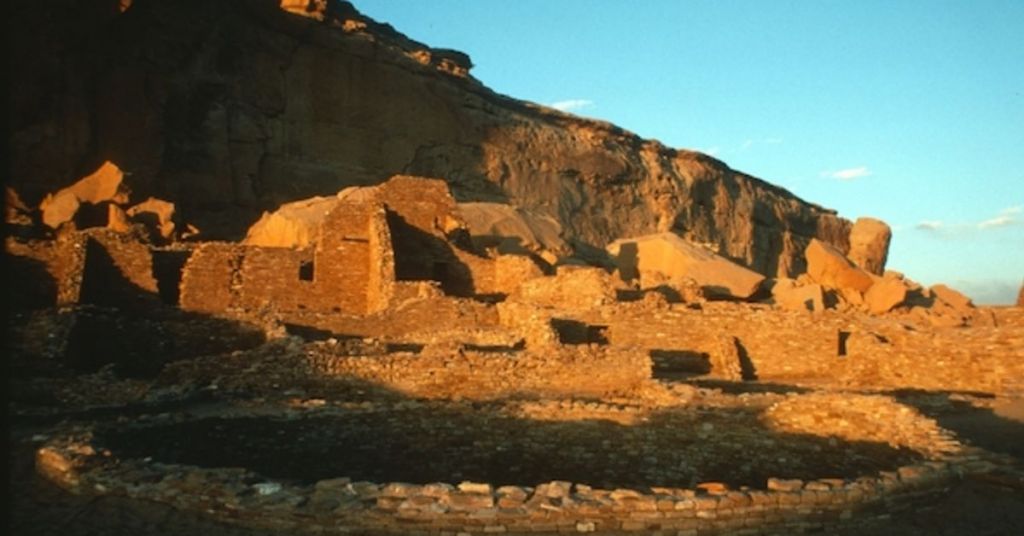 Coalitions of environmentalists and Native Americans have often fought against oil and gas development, such as pipelines on what the latter considers sacred lands. However, Fox News is reporting that the Biden Administration and its environmentalist supporters are on a collision course with the Navajo Nation over oil and gas leases on the land controlled by Native Americans.

A new rule announced by the Interior Department last year would prohibit “federal oil and gas leasing within a 10-mile radius of the Chaco Culture National Historical Park located in northwest New Mexico. Interior Secretary Deb Haaland said the rule, which would amount to a withdrawal of 336,000 acres of public lands from mineral leasing, would protect the environment and ‘rich cultural legacy’ of the region.” The prohibition would last for 20 years.

The Biden Administration rule would rob indigenous people of much-needed royalties. The problem is that the rule would prevent the Navajo from collecting royalties for oil and gas drilling on their land. Native American landowners, such as Delora Hesuse, a Navajo Nation citizen, maintain that oil and gas development can proceed without harming the Chaco Culture National Historical Park.

The Navajo National Council has condemned the proposal. It has suggested a compromise rule prohibiting oil and gas leases within a five miles radius of the Chaco Culture National Historical Park. The oil and gas industry supports the compromise. However, the Native Americans’ requests have fallen on deaf ears in Washington.

Local Navajo people note that the new rule would have an enormous impact on the well-being of Native American landowners. They counted on the revenues from the oil and gas leases to sustain and improve themselves. Jean Armenta, another Navajo landowner, noted, “We are very poor. It’s like living in a third world. No help from the government, no help from the tribe. A lot of us don’t have electricity or running water.”

The Biden Administration, in its zeal to pursue its war on fossil fuels, has not even acknowledged the proposed five-mile radius compromise. While pretending to consult with Native Americans over land management issues, Biden’s Interior Department seems to be ignoring them where the new oil and gas lease prohibition is concerned. If the new rule infringes on Native American property rights, it seems to be a sacrifice the Interior Department is willing to make.