Who 'Inspired' Rachel Levine? Her Speaking Remarks Say A Lot 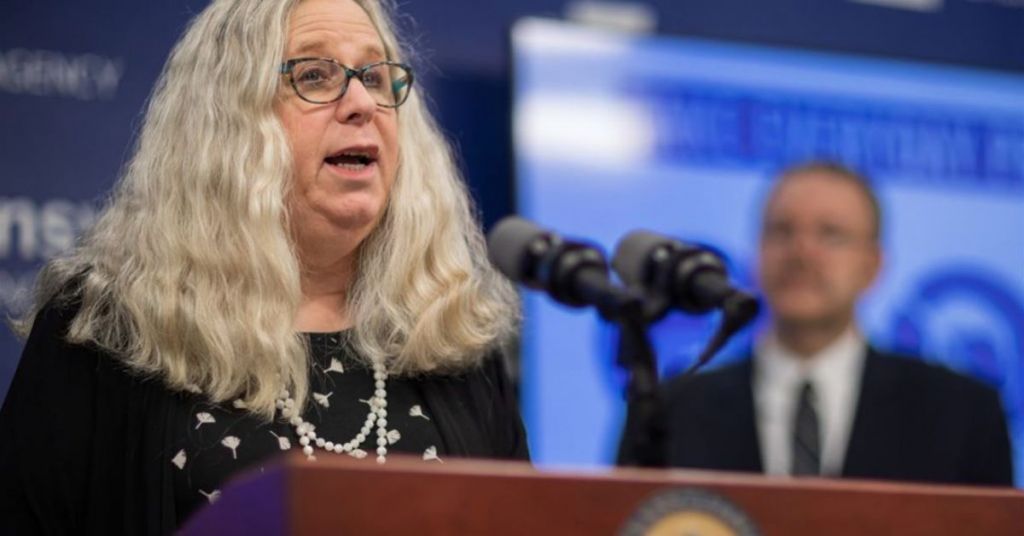 The push for gender identity confirmation has been commonplace in recent years. People should be free to be who they feel, but medical gender reassignment must be done safely. One issue that comes up is certain medications used in the gender reassignment process can stop the patient from feeling sexual arousal and infertility.

At the 2022 WPATH International conference, Admiral Rachel Levine, one of the only openly transgender federal officials, was the keynote speaker. As Dr. Marci Bowers introduced her, radical left activists rushed the stage. They were affirming the message but went about it in the wrong way.

The mob was calling for free access to trans-affirmative health care. They also said that they wanted the psychomedical barriers removed. Despite the thunderous applause from the crowd, the stage-rushers had the police called on them by event organizers.

In her keynote speech, Levine said that middle school students supporting their trans peers after a teacher’s misgendering were her inspiration. Levine was born a male and transitioned into a female and eventually was named Woman of the Year by USA Today, according to The Post Millennial.

Levine called on people to stop emphasizing stigmatization and to stop politicizing medical care. She also tried to politicize medical gender transition and called on states to adopt policies that allow for free gender identity.

The debate regarding how affirming gender identity impacts teens will likely not stop anytime soon. Studies that point to each side are fiercely cited by conservatives and liberals alike.