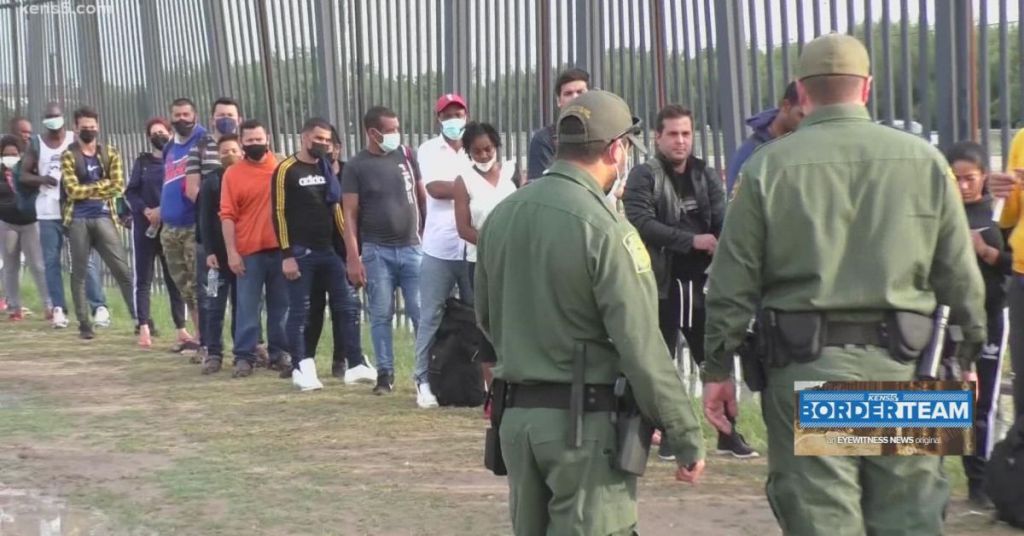 A small BBQ restaurant in Eagle Pass city will close its doors. Owner Selena Price works alongside her father and has for the past 19 years. The doors were shuttered when COVID started. Now, too many break-ins leave her no choice but to say goodbye to the family business as she sells it.

According to Fox News, “From February to now, I’ve had five,” Price said. “Not only has my business been broken into and ransacked—it’s just the insecurity now. You don’t feel safe at home anymore.”

Fox News stated, “Price said migrants arriving in Eagle Pass often look for shelter and supplies in vacant buildings. Her family restaurant, which had been shuttered since the height of the COVID-19 pandemic, was a frequent stop.”

Price stated,” Once they are processed — I see busloads daily — they’re just released, and they find sanctuary in anything vacant or not,” she continued. “What I had that I valued — that not only had sentimental value but had actual monetary value — has depreciated thanks to the mess, the trash, the vandalism.”

Not only has Price seen problems in her business. She also told Fox News that she had several issues on her ranch. She said she couldn’t maintain her fences and fix them fast enough. According to Fox, “Price told Fox News she had to sell her horses and cattle because migrants frequently cut her fences, allowing her livestock to escape from their enclosures.”

Immigration continues to be a problem in border towns, particularly cities like Eagle Pass, despite Kamala Harris claiming that the border is secure. Biden refuses even to visit the hard-hit border cities. Most residents think he should instead of burying his head in the sand.

Fox reported, “Biden should come and visit the border and look at the problem,” said Oralia. She works at a general goods store next to the border.” The same news sources stated,” Cesar, who works in a shop a few hundred feet from the border, also said Biden needs to witness problems at the border himself.”

Families train their children to defend themselves. Businesses sell. Animals die. Meanwhile, Biden and Harris won’t even take the time to look at the problem. It’s beyond disgraceful.