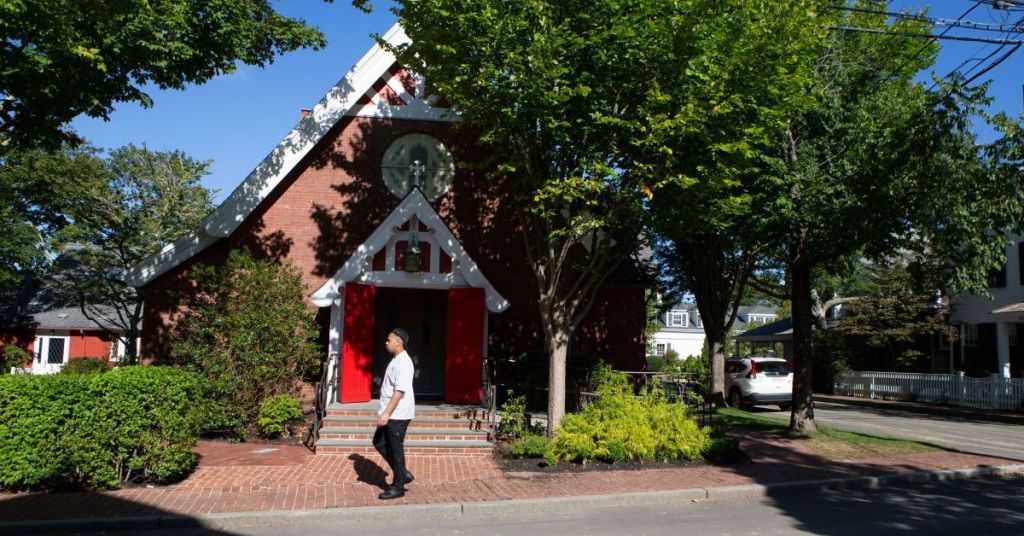 After Ron DeSantis sent planes with illegal immigrants to Martha’s Vineyard, an island known for being extremely wealthy and leftist, the island swiftly called in the national guard to help relocate the immigrants. They even raised thousands of dollars for immigrants and kept it for a community fund. Now, residents are speaking their minds.

Surprisingly, it’s not as left-leaning as one would suspect. According to Fox News, “One person on this oasis of leftist elites blames federal officials for the immigration crisis that shot Martha’s Vineyard into the national spotlight.”

Fox News stated,”’ I think it was a political stunt,’ Paul Sinclair of Rhode Island told Fox News Digital on Saturday. He was selling T-shirts and surf gear during a street festival on Circuit Avenue in Oak Bluffs. This is one of the main commercial hubs of Martha’s Vineyard.”

Sinclair seems to precisely understand what Republican officials are doing: bringing the problem to light. According to Fox, “Sinclair saw the stunt as a way to make voters in the northeast pay attention to the burden faced daily by small border communities in the American southwest.”

While many that say the same thing receive backlash, that isn’t the case with Sinclair. He also made it a point to declare that he doesn’t have a problem with immigrants coming to America but believes immigrants should do it legally.

Fox News said, “‘In terms of coming (to America), I have no issue with that,’ said Sinclair. ‘There is a process. There is a path you should follow. Follow that. Document it, the process and procedure for coming over.’”

Then, Fox News said, “‘The (islanders) could have done a little more,’ said Sinclair, who later revealed he was originally from Texas.”

Sinclair is one of many island residents, but he’s one of the few to speak out on the immigration crisis. The island consists of six wealthy coastal towns that primarily voted for Biden. Very few have spoken out against the problem at the southern border, but it’s beautiful to see that one man had enough courage to say what he was thinking.