According To Bill Maher: This Biden Position Will Drive People To Vote Trump Despite Him Being A ‘Creep’ 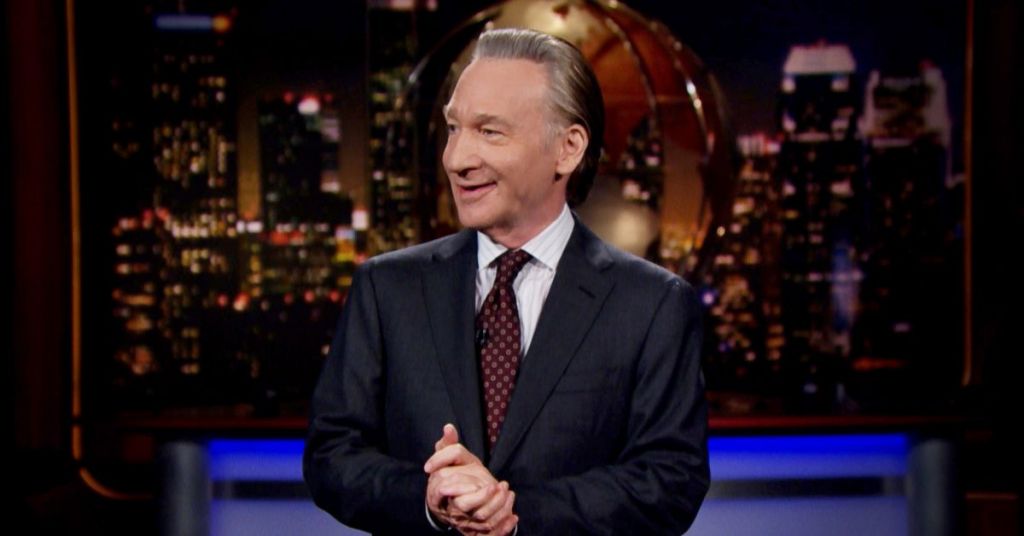 Bill Maher stated on his show that Americans are so concerned about issues such as the Critical Race Theory and LGBTQ materials coming into schools that they will vote for Donald Trump if he decides to run again in 2024. Maher also stated that Americans would do this despite Trump being a “creep.”

The comments came on Maher’s “Real Time with Bill Maher.” He held a 15-minute long panel in which he stated that the liberal propaganda pushed in schools is now so bad that many parents will feel that they need to vote for the normalcy they can find with Trump being back in the White House.

Maher has said that voting for or against Trump will boil down to what someone’s particular priorities are. He stated that his two biggest issues personally are saving Democracy and the environment. Maher then said that many parents would ultimately vote for Trump. After all, they will be forced into his arms because they see everything the liberals are doing in the schools and aren’t pleased with it.

The comedian and political commentator stated that he could view some of these issues differently because he doesn’t have kids. However, he understands why so many parents are concerned about the things being taught in schools today.

He went on to criticize liberals and other left-leaning individuals if they disagreed with his point of view on the situation. He says that it is what is happening. He also believes too many liberals ignore reality right in front of their faces.

Finally, Maher finished up his segment by saying that we all need to figure out a way to live together and try to get along. We live in a country where we all must live together and do our best to work for the greater good.