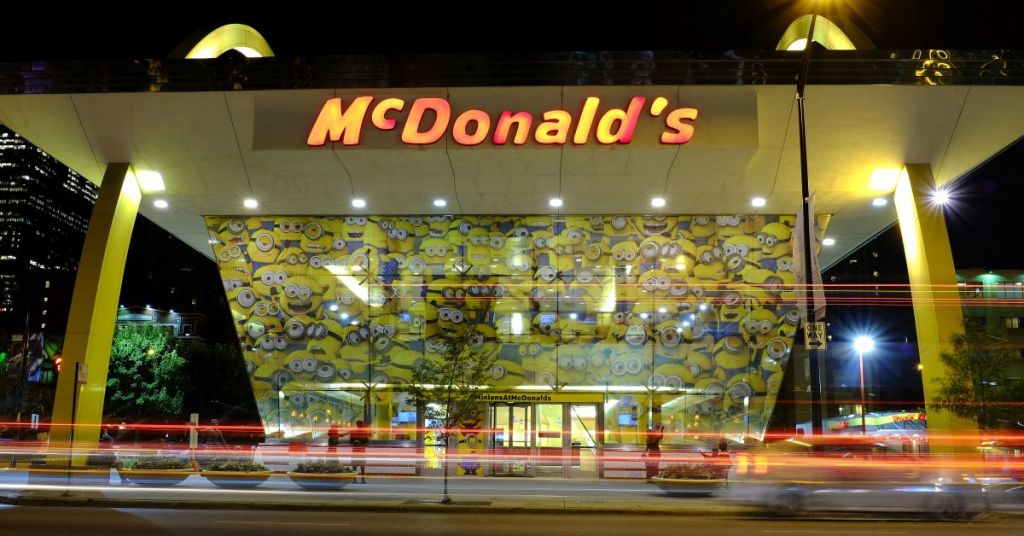 Talking about bombs is a serious subject, but that is what McDonald’s CEO Chris Kempczinski did on Wednesday when he dropped some “truth bombs” during a speech at the gathering of the Economic Club in Chicago.

Kempczinski stated, “Everywhere I go, the same question confronts me. ‘What’s going on in Chicago?’ There is a sense that the city is in a constant state of crisis.” According to a report from Fox Business, the CEO said, “The facts aren’t kind to the city of Chicago.” “The fact is that there are fewer large companies headquartered in Chicago this year than last year. There are fewer month over month.”

Later in the speech, Kempczinski stated, “It has become difficult to operate a global business out of Chicago and Illinois.”

The Wall Street Journal reported, “McDonald’s estimates that its economic impact in Chicago is roughly $2 billion annually. The WSJ also said, “Data from the Chicago Police Department show that from the start of the year through September 11, murders are down 15 percent compared to the same period a year earlier, while thefts are up 65 percent. Crime is up 38 percent from last year’s period, and 19 percent higher than the same stretch in 2019, before the pandemic.”

Businesses relocated or planned to leave Chicago include Caterpillar, Boeing, and Citadel. According to The Blaze, “Chicago is home to corporations like McDonald’s, Allstate, U.S. Foods, United Airlines, and many others. But unless the city solves its crime problem, Kempczinski predicted that fewer businesses will headquarter in the Windy City.” Several of the problems mentioned resulting in high crime rates in Chicago and other major U.S. cities include inconsistent gun control laws, defunding police departments, and light sentences for hardened criminals.

Director of McDonald’s Global Security, Rob Holm, stated in a company report, “We do everything we can to keep all McDonald’s restaurants running smoothly without interruption. The unfortunate reality of sitting at the heart of 14,000 US communities with more than 800,000 individuals working under the Arches is that things happen,” Despite Kempczinski’s truth bombs and warnings about the crisis, Chicago is facing violent crimes. He announced the Innovation Center, where testing of new products and ideas takes place, is relocating to the West Loop area and bringing over 100 jobs.