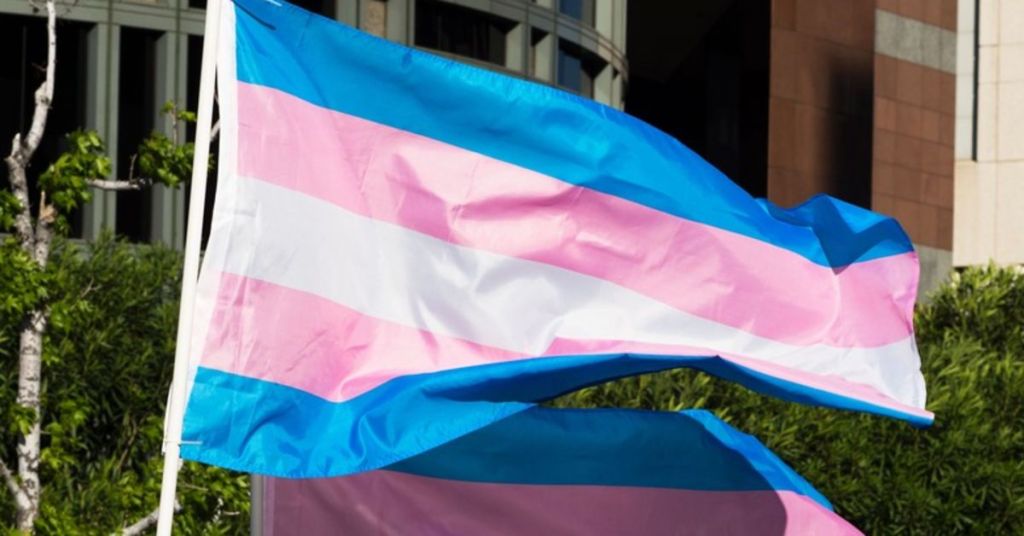 There is no end to the ludicrous actions of Democrats as they continue to assert their nasty ways into the educational systems worldwide. The latest atrocity comes from a video that shows a high school teacher putting on obscene prosthetics to help him have a feminine appearance.

The gender-confused man thought it would be a great idea to teach his shop class to wear obscene materials. He also put on a blond wig, insanely tight shorts, and a shirt classified as a clothing violation.

The Post Millennial reported that a student wrote on Twitter, “The kids here most definitely don’t think [it’s] normal, but realistically we can’t say anything. The liberal ideology protects the predator from being fired because the liberals have made it illegal for a form of professionalism to be present in the classroom. Last year, the teacher was a man. I don’t think the school can fire him.”

The Canadian High School released a statement, “The HDSB is committed to establishing and maintaining a safe, caring, inclusive, equitable, and welcoming environment. This environment is established for all school community members, including students, staff, parents/guardians, and community members who identify as or are perceived as Two-Spirit, Queer, trans, Non-Binary, Intersex, and those who are questioning their sexual orientation and gender identity.”

The school also has a dress code that forbids students from wearing the type of clothing the teacher wears. Most of what he wears is considered a dangerous material in a shop class, given that the clothing can snag on moving blade parts. The teacher does not regard the inappropriate image and example he is portraying before the students. He is more concerned with the selfish intent that sits in his heart about doing what he wants. Unfortunately, the liberal law leaves the hands of the school tied as it struggles to find a solution.