Must See: Bill Maher Mocks The Woke Concept Of “Presentism” 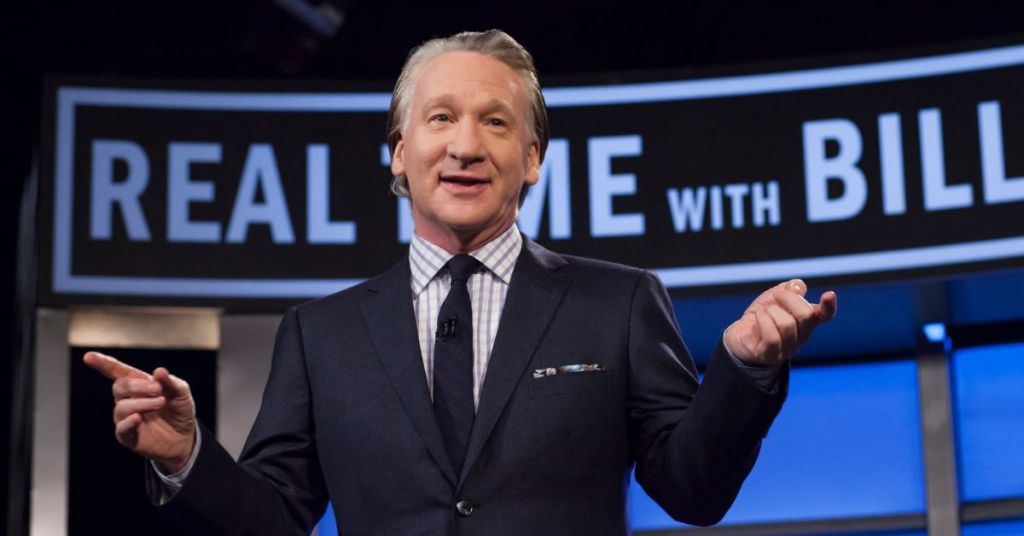 The concept of the woke mentality blames all of America’s past problems on the former white leaders and conservatives that they claim missed critical moments in American history. Their goal is to rewrite American history, presenting a twisted version where the white man is presented as a terrorist determined to press the minority into a form of enslaved humans.

Bill Maher, a liberal comedian, was on “Real Time” when he decided it was time to poke a little fun at the woke concept. He stated, "New rule: You can get creative with a novel, a TV show or a movie, but history books – that’s not supposed to be fan fiction.”

A classroom is no longer a place where young minds are presented with facts and taught the foundational concepts they need to succeed. It has become where intolerant liberals force kids to accept their liberal ideology without question. And those that do ask simple questions are pounded into the ground for a difference in opinion.

Maher went on to say that “[L]iberals [are] accusing conservatives of wanting to whitewash the past -- And sometimes that’s true, sometimes they do. Plenty of liberals also want to abuse history to control the present.”

Liberals want to control the things that give them power. And the quickest version of power they seek is to control lives. They know that if they can influence young minds, then the people will submit to liberal rule in a few short years.

Maher also pointed out, "In today’s world, when truth conflicts with narrative, it’s the truth that has to apologize. Being woke is like a magic moral time machine where you judge everybody against what you imagine you would have done in 1066: And you always win.” The central concept of the woke plan is to force the white man to apologize for the color of his skin, which he has no control over.