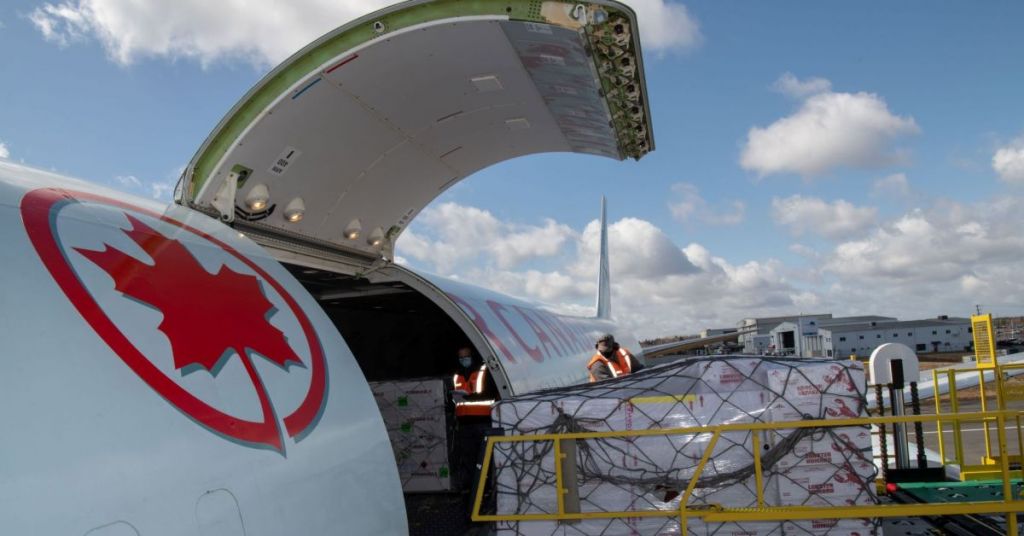 On Thursday, Air Canada revealed an agreement to buy 30 ES-30 electric-hybrid airplanes ready to fly in 2028. The deal is with Heart Aerospace, and each plane will seat 30 passengers.

The Montreal-based airline isn’t the only one going the electric route with Heart. According to Business Insider, United Airlines and its regional partner, Mesa Airlines (or United Express), announced they are purchasing ES-19 aircraft to the tune of 100 each. ES-19 will seat 19 passengers. The airlines hope to take delivery of the planes from the Swedish startup by 2026.

The electric planes would be used for short-haul regional and commuter services. They are less expensive to operate than the small jets currently being used. However, because of the range limitation in electric planes, regional service seems doable compared to long-range distances.

Within ten years, the goal is for the ES-19 to reach a range of 250 miles. According to Air Canada, the hybrid ES-30 has an all-electric range of 124 miles with an added 244 miles with supplemental generators. Suppose the plane carries only 25 rather than its max of 30 passengers, its range increases to 500 miles. This means there will be some economic trade-offs between the range of the aircraft and the passenger load.

Calculation concerns besides passenger load have traditionally been centered on fuel weight. With electric options, the aircraft’s lithium batteries weigh less than the fuel and fuel engines, but they are still heavy and “rank poorly in productivity,” according to the Western Journal.

Another concern is safety. Fueled planes, the airlines, and the Transportation Security Administration (TSA) ensure lithium batteries are not transported in cargo holds due to fire hazards. With the advent of electric planes, the entire plane may get its power from lithium batteries.

The CEO of Eviation, an Israeli electric plane developer, Omer Bar-Yohay, said, “That battery’s literally all over the place. It’s under the floor; it’s in the wings; it’s in the fuselage in different locations.” While Eviation’s electric prototype was tested in Arizona in 2020, the battery blew up, catching the plane on fire.

Air Canada has a $5 million stake in Heart Aerospace, and the purchase agreement between the companies brings the Canadian airline one step closer to becoming environmentally friendly.