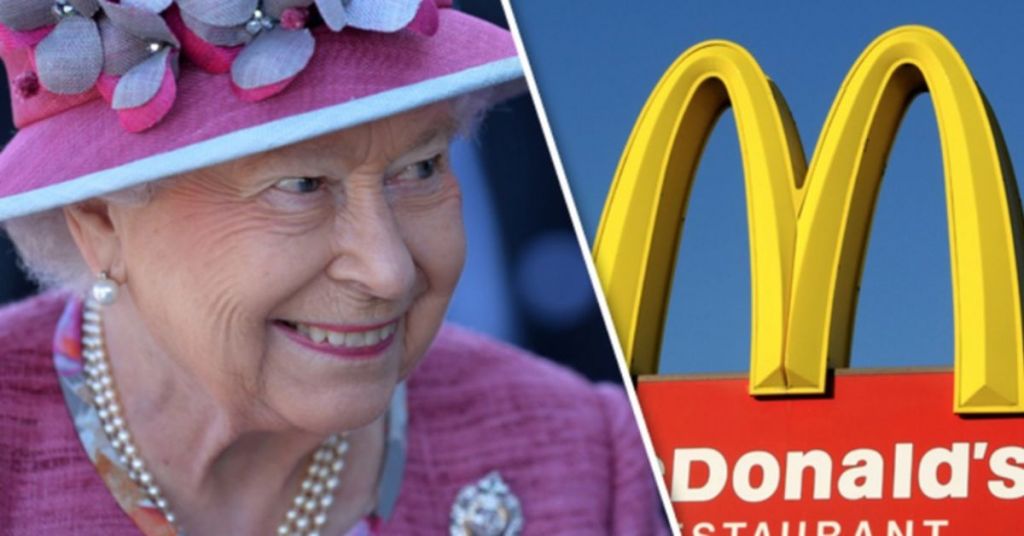 According to a post by the Western Journal, the company announced, “All of our U.K. restaurants will be closed on Monday until 5 PM, to allow everyone at McDonald’s to pay their respects to Her Majesty Queen Elizabeth II. The company announcement came via Twitter on Wednesday.

The announcement also stated, “Operating hours and services may vary after 5 PM, so please check our app before traveling. “The closure allows employees who want to pay their respects to the Queen the time to do so.

A fellow Twitter poster asked a question shortly after the McDonald’s post, asking, “are your employees still getting paid for their lost hours?” A Tweet from McDonald’s U.K. stated, “...all company-owned restaurant employees will be paid for their scheduled hours.”

The Sun says Monday has been declared a bank holiday, and other businesses, such as Tesco, Waitrose, Asda, Aldi, Lidl, Sainsbury’s, and some supermarkets, also plan to close.

“However, smaller convenience stores will remain open, partly to ensure that the thousands of people expected to gather to watch the funeral can buy water and food for the day.” The Sun noted. Whether other restaurants or pubs remain open or closed would be up to the company.

The BBC reported that Domino’s Pizza will adjust operating hours and remain closed until noon when the funeral service ends.

Queen Elizabeth passed on September 8. Her funeral begins at 11 AM British local time at Westminister Abbey on Monday, and 6 AM ET, according to USA Today. The news company also noted that Elizabeth’s “will be the first state funeral in the United Kingdom since Winston Churchill’s in 1965.”

USA Today says, “The Queen will be buried in a special chapel beneath the floor of St. George’s with her parents, sister Princess Margaret, and husband, Prince Philip, the Duke of Edinburgh. This ceremony will be private.”

The Queen’s funeral will draw more than 4 billion viewers, which could make it the most-watched broadcast ever, according to USA Today.

The funeral will have in-depth coverage by U.S. and U.K. news outlets.