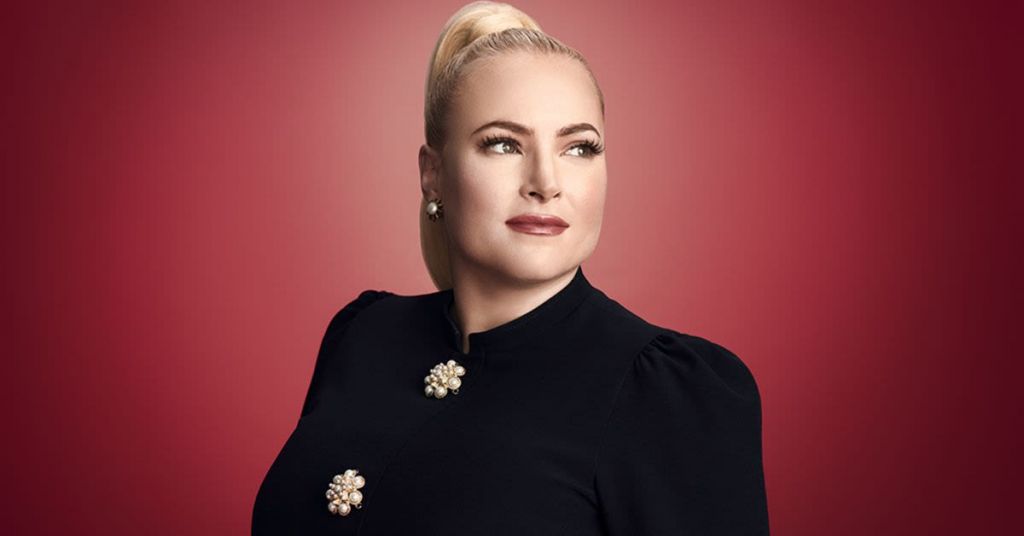 Oscar Wilde pointed out that “there are only two tragedies: One is not getting what one wants, and the other is getting it.” Some critics claim DeSantis’s decision was political. However, the residents at Martha’s Vinyard advocate for sanctuary cities. Now, they will have a sanctuary city of their own, resulting in more diversity. After all, the area is known for its wealthy residents. They should be grateful for Governor DeSantis’s action.

Many residents of Martha’s Vinyard, along with progressive politicians, are unhappy. After all, the ideology of diversity and the welcoming of illegal immigrants did not apply to the prestigious ruling classes and those living on trust funds with the financial means to vacation in areas like Martha’s Vinyard. The intellectual elites believe a higher calling commissions them to engineer social rules for the proletariat to follow. This concept was the same social ideology the Bolsheviks adhered to, which led to a revolution and officially gave birth to the communist party.

Meghan McCain correctly analyzed the situation in her op-ed to the Daily Mail. She said that governors such as Greg Abbott of Texas, Doug Ducey of Arizona, and Ron DeSantis of Florida should continue to help progressives experience their ideology regarding equality and diversity.

An ideology inflicted on the rest of the population who never voted for it. Most US citizens prefer a secure border. Again, as Meghan McCain noted, the actions by these governors may help progressives, who preach open borders and vote for sanctuary cities, face the realities of such radical policies. It has never been about proving this country does not harbor racist characteristics. Instead, citizens have a genuine concern about securing the nation.