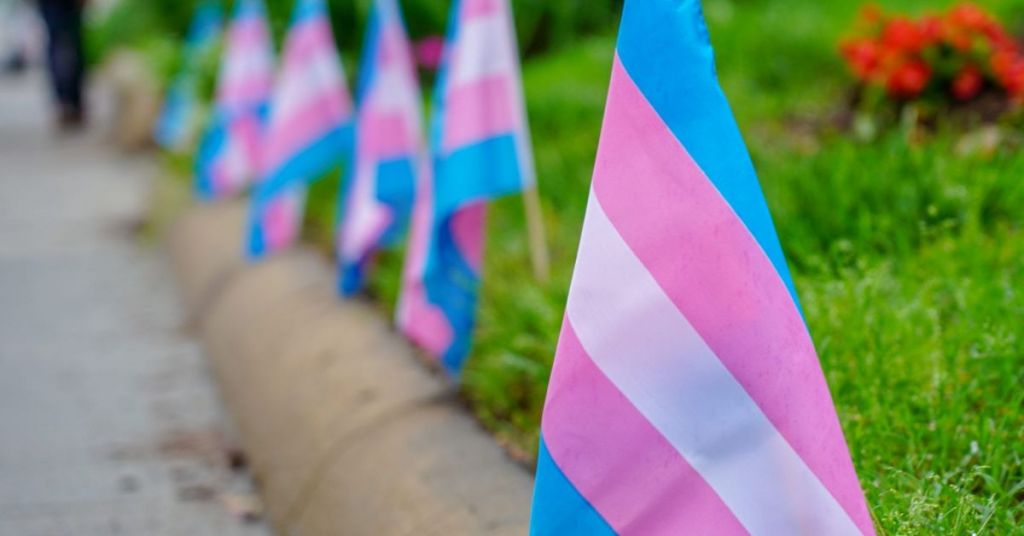 After control of the Virginia state legislature went to the Democrat Party in 2020, a law passed that required public schools to adopt policies in line with a document created by then-Governor Ralph Northam. The paper, “Model Policies for the Treatment of Transgender Students in Public Elementary and Secondary Schools,” promoted “a specific viewpoint aimed at achieving cultural and social transformation in schools,” said officials. “The 2022 Model Policies also disregarded the rights of parents and ignored other legal and constitutional principles that significantly impact how schools educate students, including transgender students.”

The officials said that in publishing the 2022 Model Policies, the Department withdrew the controversial 2021 policies “which shall have no further force and effect.”

The old policy noted that events such as father-daughter dances and crowning homecoming kings and queens should cease to “eliminate gender-based practices.” Hence, do not leave out transgender students. The policy also stated that school districts should allow transgender students to bunk with children of the opposite biological sex during sleepover events, create gay clubs, and it demands LGBT+affirming training for teachers.

The policy also said nonbinary and transgender students could pick their pronouns whether they preferred the usually gendered pronouns or opted for they/them/their or ze/hir/hirs. The schools must accept the “student’s assertion of their gender identity” without providing “substantiating evidence.” If a school employee internally and persistently refused to “respect a student’s name and pronoun,” that would be “discriminatory.”

Concerning how the policy encouraged school employees to ‘hide’ the gender transitioning from the child’s parents. It said, “a plan may include addressing the student at school with their name and pronoun consistent with their gender identity while using the legal name and pronoun associated with the sex assigned at birth when communicating with parents.”

Students can only change their names with parental permission when the new draft goes into effect in October. Also, the new policy cites the US Constitution, the Virginia Constitution, federal, state, and relevant case laws, noting “limitations of government to usurp parents” rightful role.”

Virginia Governor Glen Younkin won the election in 2021 “amidst a furor over the state of Virginia’s schools,” according to The Daily Wire when a student rape cover-up made headlines.

According to Equality Virginia, an LGBTQ+ advocacy group, only 10% of Virginia school boards had adopted the model policies.