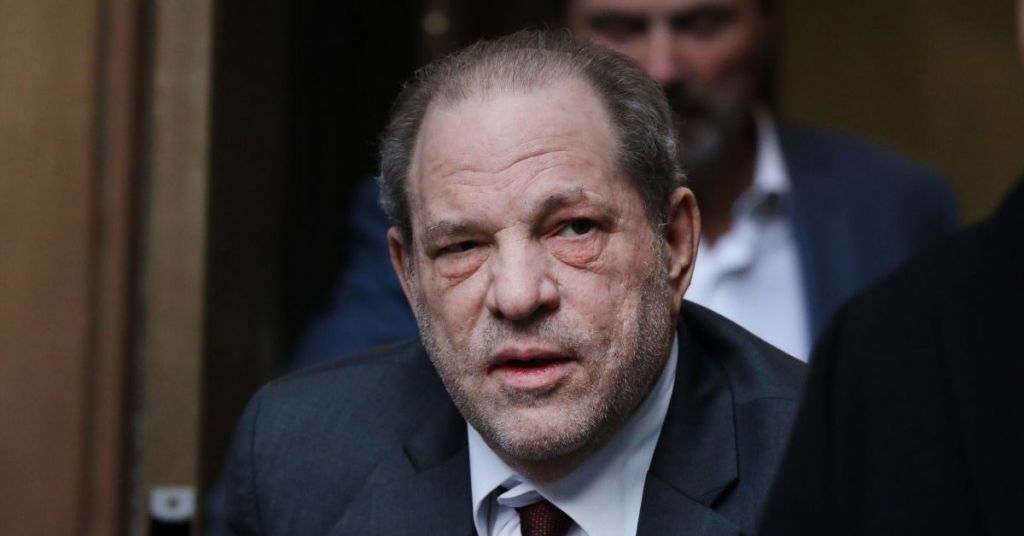 Harvey Weinstein, the former Hollywood master of the universe and producer of such hit films as “Shakespeare in Love,” has another problem he is begging a judge to rectify. Weinstein is in prison for committing multiple rapes and sexual assaults against young actresses during his decades-long career as a filmmaker. He is facing several other cases concerning his tendency to regard sex with actresses as part of his compensation.

According to the New York Post, Weinstein is due to have some rotting teeth pulled from his mouth by the prison dentist. He is begging a judge to have the teeth removed by a private dentist and replaced with dental implants.

According to Yahoo News, the request, made by one of Weinstein’s lawyers, took place in a Los Angeles court during a pretrial hearing. Weinstein maintains that he was given a choice between leaving the rotting teeth in, which gives him excruciating pain or having them pulled without replacements, leaving gaps in his mouth. Weinstein would like to “look presentable” for future trials.

He is facing a trial in Los Angeles for 11 counts of sexual assault against five separate women on October 10. Weinstein is already serving a 23-year term for sexual assaults, including forcing oral sex on former “Project Runway” production assistant Miriam “Mimi” Haleyi in 2006. The conviction is currently on appeal because the trial was “unfair.”

LA Superior Court Judge Lisa Lench noted, “even though he can pay to transport himself to and from a private dentist, it still would involve manpower from the sheriff’s department, making the request beyond the norm. Lench didn’t agree Weinstein looked ridiculous but told Werksman to write a request for the dental work for her to review.”

The original purpose of the pretrial hearing concerned a request by the prosecutor to allow two witnesses who reside in Italy to testify via video hookup rather than in person. “The Judge ordered one of the witnesses — Lubov Smirnova, who worked for one of Weinstein’s accusers and her family — to appear in person. The second witness, Pascal Vicedomini, will be permitted to appear by video for medical reasons.”

The Judge also denied Weinstein’s request to postpone the trial because the upcoming release of a movie, “She Said,” that depicts the numerous accusations of sexual assault against him, might prejudice the jury.