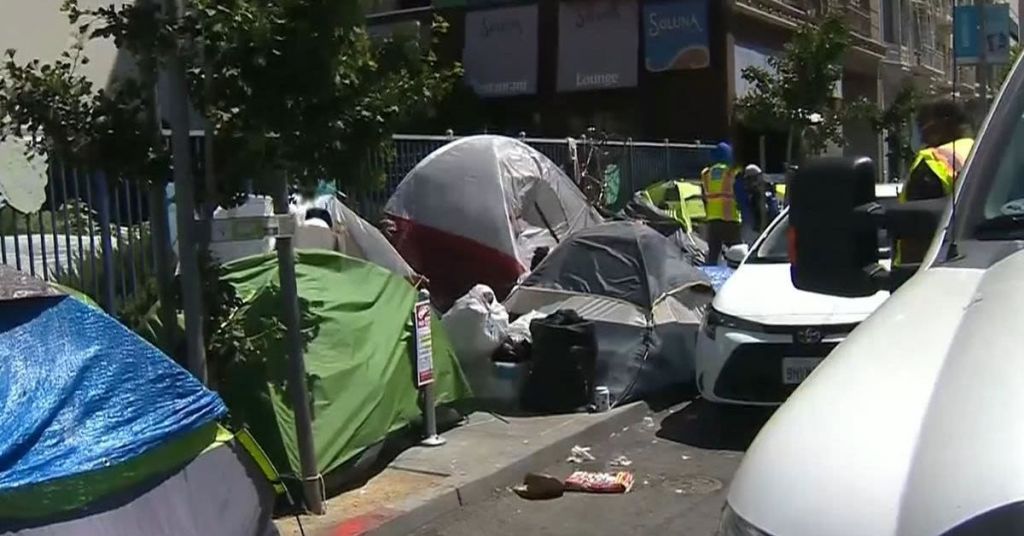 Crime rates continue to increase in the beautiful Bay Area. While the defund police movements made many of us suspect this would happen, a new report details how much crime has increased. It tells us why people are leaving the area in record numbers.

According to Breitbart.com, “A sweeping poll commissioned by The Chronicle drew sobering results." The poll revealed that "nearly half of respondents said they were victims of theft in the last five years, while roughly a quarter were physically attacked or threatened." The majority of the people participating in the poll had negative impressions of law enforcement.”

Many critics of the survey say that it doesn’t represent the Asian community enough and that this community feels particularly unsafe lately. However, the report does coincide with the number of people leaving the city because of the high crime rate.

According to Breitbart, “The survey matches anecdotal evidence from San Francisco residents. Many of these residents cite crime as reasons for leaving or wanting to leave the otherwise-beautiful city. In the Coronavirus pandemic, San Francisco lost a higher share of its population (6.3%) than any other U.S. city.” However, it doesn’t clearly state how many people left due to crime out of the 6.3%.

The residents in the city are not happy with life in the Bay Area. Breitbart quoted The Chronicle saying, “The Chronicle also reported that 65% of residents said life in the city had declined since they had moved there: ‘The greatest unhappiness stems from frustration with the city’s biggest, seemingly intractable problems — particularly homelessness, public safety, and housing affordability — as well as with the politicians who haven’t solved them yet.’”

This report comes days after several Vallejo students opted to stay home due to a shooting that happened outside the school, according to NBCBayArea. As violence continues to increase, parents, residents, and business owners struggle to find their own solutions.