What About The SCOTUS Leak? More Hints To New Information Coming 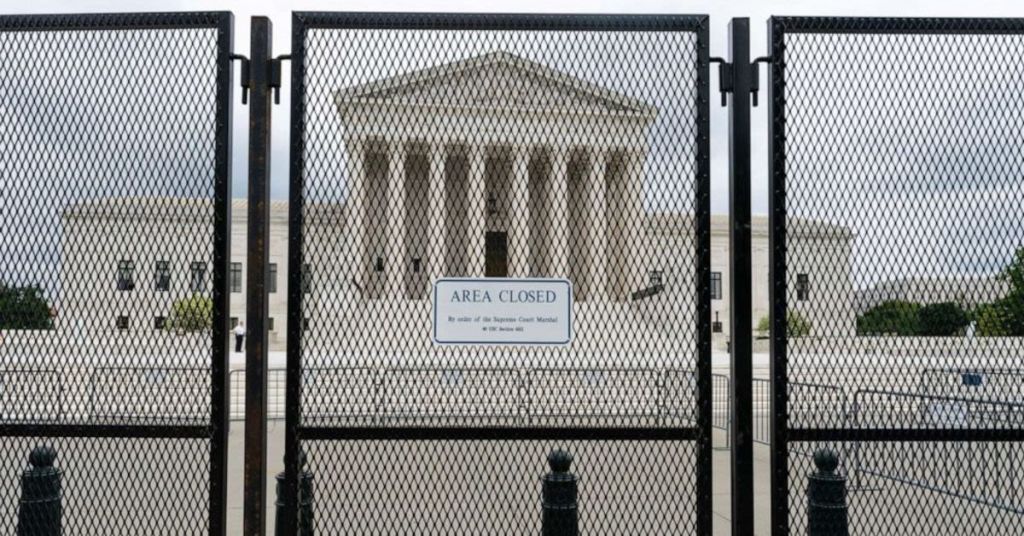 In remarks made during a discussion at Temple Emanu-El’s Streicker Center with Judge Alison Nathan, Justice Kagan said, “I don’t know anything. I suspect my colleagues don’t know anything, except for the chief justice maybe, about what the investigation has turned up, if anything.” Kagan said that if the Supreme Court’s investigators have “not figured out who the perpetrator was,” another severe dilemma is how the court can prevent the same thing from occurring again.

The leak of Justice Samuel Alito’s majority opinion in Dobbs v. Jackson Women’s Health Organization happened in May before June’s official decision. The leak revealed that the court planned to overturn Roe v. Wade. Mass protests followed, including gatherings in front of the Supreme Court building and the conservative Supreme Court Justice’s homes. Some protestors went so far as to threaten the lives of the conservative Justices and their families.

In June, SCOTUS announced their decision overturning Roe v. Wade and Planned Parenthood v. Casey. Their opinion sent the abortion decision back to the states and validated the leak’s authenticity.

Before the Supreme Court announced its official opinion, the public became aware of the leak. However, very little attention focused on the fact that a leak of the highest court in the land took place. Instead, news coverage presented mostly images of protests.

On May 3, Justice Roberts put the Supreme Court’s Court Marshal Gail Curley in charge of leading an investigation into how the leak happened and who leaked the opinion.

As per Fox News, multiple sources indicate that the investigation into approximately 70 individuals present in the court who may have had access to the draft opinion has narrowed and that a lot of focus is on the three dozen or so law clerks who work directly with the justices. According to the Justices’ remarks, expect more information on the leak as soon as the end of September.