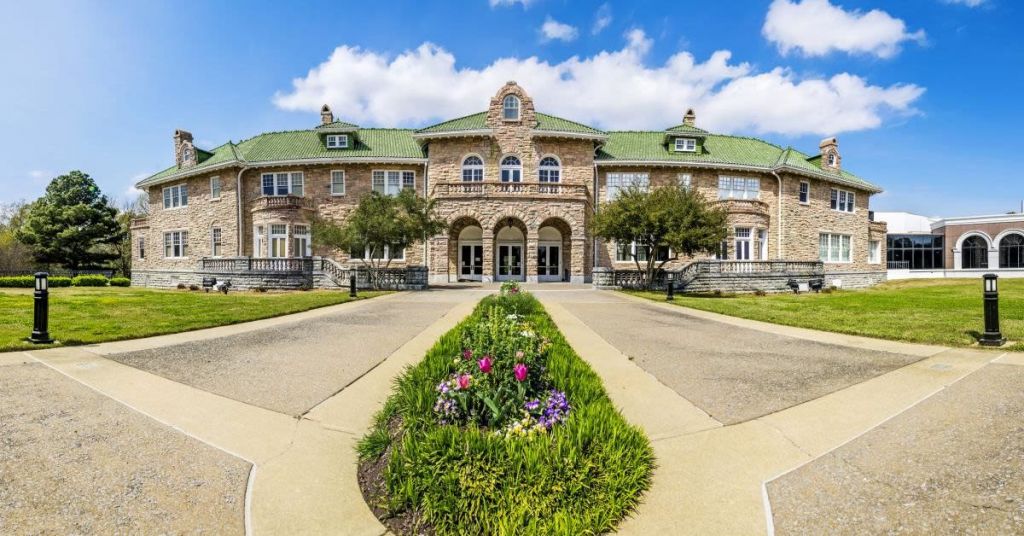 Two drag shows scheduled in two parts of the country have two different interpretations by the public.

The museum, which focuses on exploration, discovery, nature, science, culture, and history, is expanding those areas with its Memphis Proud Drag Show and Dance Party. According to the museum website, the September 23 show and the party are open to all ages.

The party host is Barbie Wyre, a drag clown, along with six other performers who provide the entertainment. Before the drag show, a “Cocktails and Chemistry” event takes place on September 16.

The second drag event is a mere 1,584 miles away in Pocatello, Idaho. Unlike the upcoming Memphis event, Post Millennial reports the “Back to School All Ages Drag Show” was canceled due to “misinterpretation of marketing materials.”

The event marks the second annual show hosted by Southeastern-Idaho Pride. According to materials used to market the event, “The free event aims to bring the fun and ‘inviting’ spirit of drag to those who aren’t typically able to attend shows in their traditional setting (bars, clubs, etc.).”

The marketing material was posted on Friday by Libs of TikTok, who, according to The Post Millennial, is a favorite target of Big Tech and left-wing media sources. Suspension of her Twitter account has occurred on more than one occasion. One reason, according to Twitter, is the violation of the rules against abuse and harassment regarding child drag shows.

Once posted, the event received immediate backlash online. Southeastern-Pride posted on Facebook the following Monday the cancelation of the show. The free event was to take place on September 24.

The cancelation statement by the group stated, “We as a group have decided to cancel the September 24 Drag show.” “The event as planned was a G-rated theatrical review by all 18+ performers. However, due to the misinterpretation of marketing materials, and to mitigate the harm to our LGBTQ+ community, we feel it is best to not proceed with this performance.”

Also, the Boise Pride Festival canceled its event due to online accusations that the festival event sexualized children. Companies that had agreed to be sponsors of the event removed their approval.