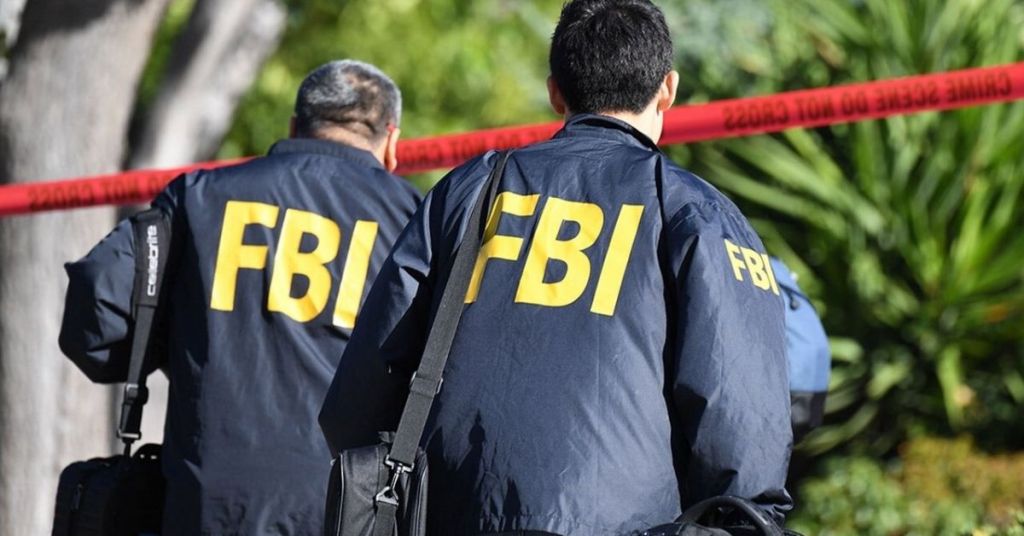 A woman from New Jersey, Lisa Gallagher, said FBI agents showed up at her home the day after President Joe Biden’s “anti-MAGA” speech. While Gallagher is not a “Trump ally,” she is a supporter of the former President. When she saw the agents on her doorstep, she knew it was political and was afraid, although she knew she had done nothing wrong.

The FBI alleged an anonymous tip confirmed she was at the Capitol riots on January 6. Gallagher showed them her calendars, offering proof she was not.

According to Fox News, on “Tucker Carlson Tonight,” Gallagher said her daughter woke her up to tell her there were armed FBI agents at the door. “I thought she was joking.” Then the realization occurred to her that it was political. She said she also called the FBI office in Newark to confirm the agents were indeed from the FBI. They were.

The Republican Daily reported if Gallagher’s report is accurate, “This is a frightening thing." And continued, “After two years, they have to know of anyone who did anything at the Capitol on January 6. Are they truly trying to chase down people because of a random tip from someone? That’s terrifying not only because of the intimidation involved from the FBI, but that anyone could now turn in someone they don’t like with such a seemingly flimsy accusation. That is ‘the kind of thing that happens in fascist and Communist nations.’”

The Daily went on to ask, “Where are the Republicans? Why have they been silent on the FBI raids and subpoenas?” Gallagher is just a regular person, not a “Trump ally,” which should make them concerned about what is happening. “You don’t stop it by being quiet. You stop it by asking questions and demanding answers. You stop it by shining a bright light on it.”