Watch The Announcement: He’s Back! Harrison Ford Will Return For Indiana Jones 5 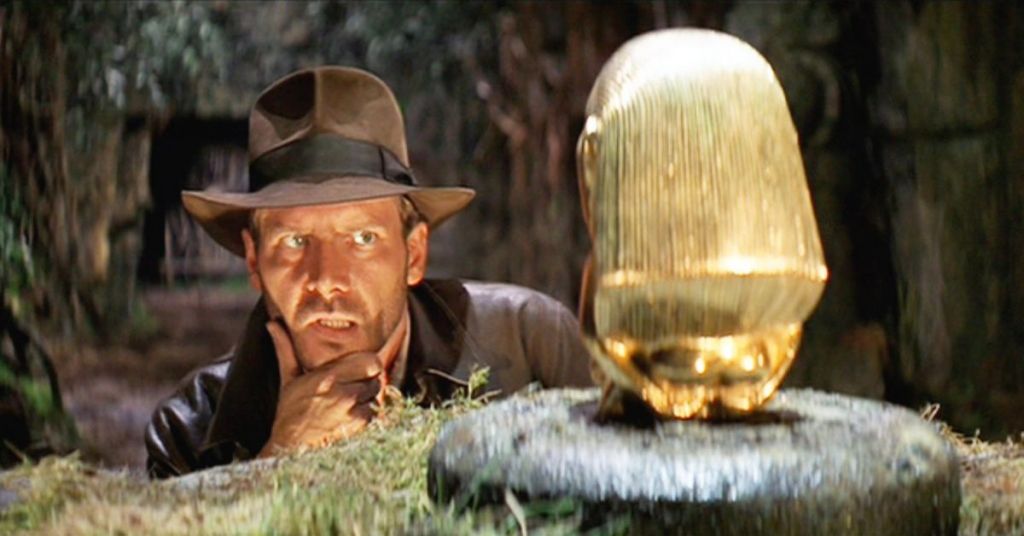 Harrison Ford returned to the extensive screen official with his announcement to come back for an “Indiana Jones 5” movie with a release set for June 30, 2023. However, anxiously awaiting fans got a sneak peek teaser preview at Disney’s D23 Expo on Saturday. The clip revealed a much younger-looking Ford by using technology at its finest. The 80-year-old actor first appeared as Dr. Henry Indiana Jones, Jr. in Raiders of the Lost Ark, which premiered in 1981. The last Indiana Jones film he appeared in was the 2008 “The Kingdom of the Crystal Skull” when he was still in his 60s.

Steven Spielberg produced the film that features Mads Mikkelsen, Thomas Kretschmann, Boyd Holbrook, Shaunette Renée Wilson, Toby Jones, and Antonio Banderas alongside Harrison Ford. Ford said, “Indiana Jones movies are about fantasy and mystery, but they’re also about heart.” He continued saying they have a “really great story to tell.” Initially set to release in 2019, the global pandemic put the film on hold.

The movie also reunites Ford with Ke Huy Quan after 38 years. Ke Huy Quan played the character named Short Round in “The Temple of Doom.” The pair posted pictures on Instagram of their backstage reunion during the D23 Expo. The two look ecstatic in images of both hugging with wide-mouthed smiles. Fans commented how they had never seen Harrison Ford look so happy ever.

Ke Huy Quan, now 51, was a teenager when the 1984 “The Temple of Doom” aired. After shooting the movie, he took a 20-year hiatus from acting and studied film at the USC School of Cinematic Arts. D23 also announced that Quan will appear in the second season of “Loki” and a Disney+ series, “American Born Chinese.”

Harrison Ford plans on making “Indiana Jones 5” his last in the series. He said, “This is it! I will not fall down for you again.”