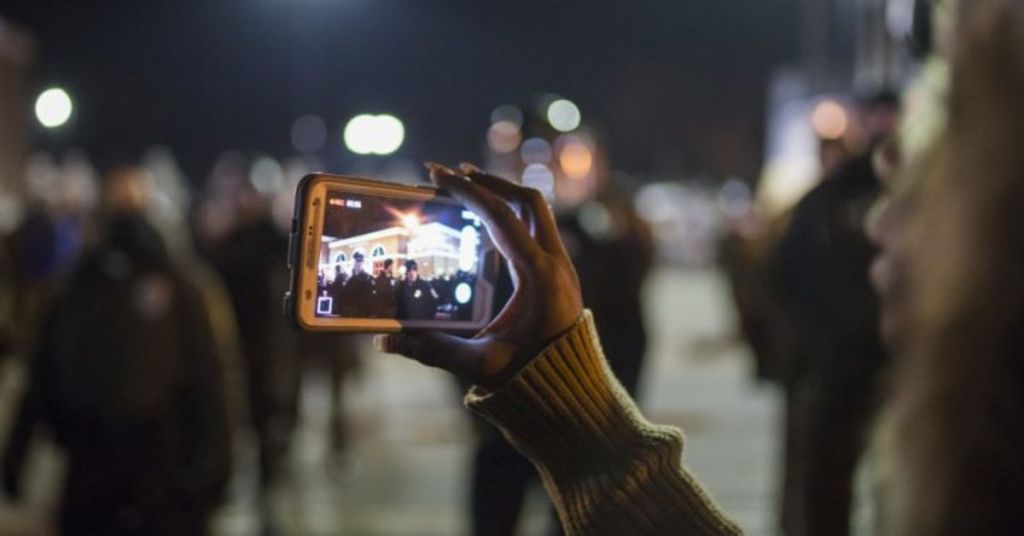 A new law in Arizona that would have prohibited citizens from filming law enforcement in action has been disallowed by a federal judge. The law would have made it a crime to film a police officer within 8 feet of that officer after receiving a warning. However, US District Judge John J. Tuchi agreed with the plaintiffs in this case. Those plaintiffs include American Civil Liberties Union, Arizona Broadcasters Association, and several news organizations, including Fox Television and NBC Universal.

The law would have gone into effect on September 24, but the injunction by the judge means that will not happen.

Representatives from the ACLU state that it is evident that the attempt to put this law in place is nothing more than a blatant attempt to take away First Amendment rights that should be guaranteed to all people in Arizona and beyond. The ACLU of Arizona celebrated their win with a tweet about how they had secured a massive win for the people of Arizona in this ruling.

The court filings suggested that the law could target news reporters simply trying to film a police arrest as it happened. Since the country has a strong tradition of freedom of the press, there was a lot of pushback that this law received.

The legislation would have made it a class 3 misdemeanor to film a police officer as they were doing their job. That could have resulted in a fine of up to $500, up to 30 days in jail, or a year of probation.

The law would have permitted those who were the subject of an arrest to record police as long as they did not disrupt the process of the work that the police officer was attempting to do.

There are rumblings that Republican lawmakers in the state mainly favor the legislation because they say it would have allowed policing the space needed to do their work. Not only that, but Republican lawmakers insist that there are some people filming police will ill intentions. This is to say that there is a belief that the law may have been necessary to avoid a situation where police cannot do their jobs as effectively as they otherwise could because of people filming them. Regardless, the law has been struck down for now.