Fired CNN Host Will Teach “Threats To Democracy’ At Harvard 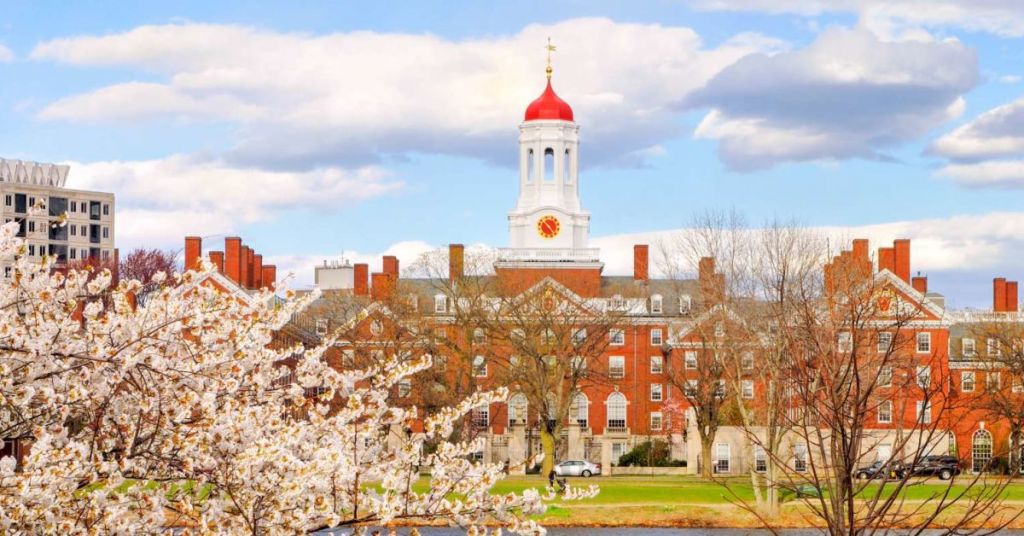 What happened to Brian Selter, and where is he now? When Brian Selter wound up fired from CNN, critics thought it well deserved. These same critics are surprised to learn what he’s doing now.

Some took to the internet to voice their opinions. News aggregator Twitchy stated, “When we first learned that Brian Stelter got the boot from CNN, we couldn’t help but wonder: where would he land next? Would he end up in a dumpster somewhere, where he belonged?”

He might not be in a literal dumpster, but he wound up somewhere. According to Twitchy, “Actually, a dumpster is not too far off. It seems that Brian Stelter has landed at Harvard, the prestigious home to illustrious fellow thinkers like Laurence Tribe and David Hogg.”

He will work with The Shorenstein Center on Media, Politics, and Public Policy. Harvard seems to think they’ve got a real winner with this one. Part of their statement, according to Twitchy, read, “Brian Stelter is a nationally recognized media reporter and expert on the state of journalism and its wide-reaching implications for society and governance.

Until August 2022, he was the anchor of ‘Reliable Sources,’ which examined the week’s top media stories every Sunday on CNN, and the chief media correspondent for CNN Worldwide.” According to some, that’s a rather impressive way to say that he couldn’t meet the surprisingly low standards of CNN and wound up there.

On the other hand, Daily Caller pointed out, “His show often criticized conservatives and supporters of former President Donald Trump, and once compared the ‘radicalization’ of Trump supporters by the ‘right-wing media machine to members of ISIS.”

Harvard may have thought they could help Stelter get his reputation back. However, critics stand their ground in thinking that all they will do is tarnish the Ivy League school’s once-prestigious reputation by inviting him on board.