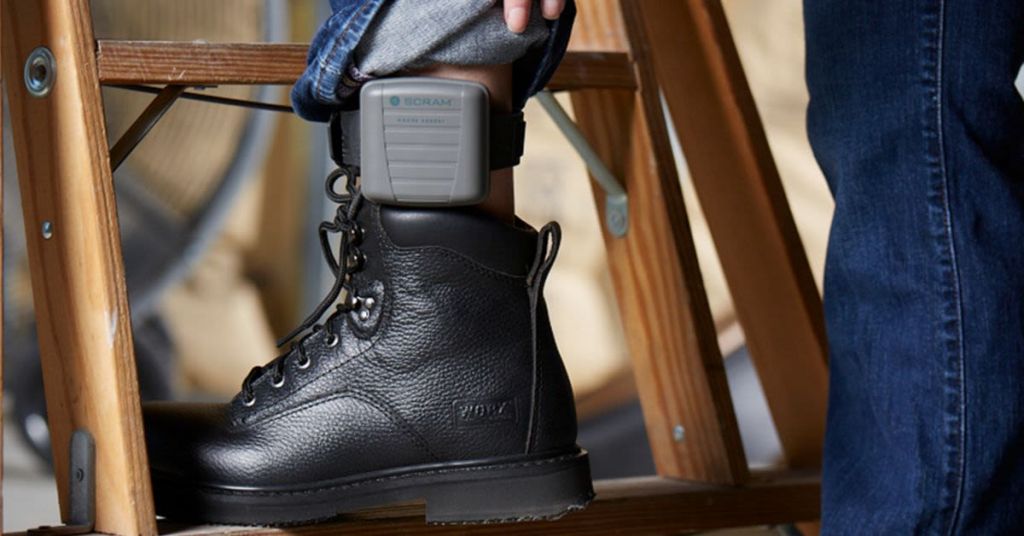 A 36-year-old North Carolina teacher on house arrest for felony statutory rape of a student is facing more charges.

Charges included felony statutory rap of a person aged 15 or younger, felony indecent liberties with a minor, and felony sexual activity with a student.

Elizabeth Suzanne Bailey, a science teacher at the Northview Academy in Statesville, allegedly had an inappropriate relationship with a minor. That same student visited the teacher’s home nine times after Bailey was out on bail and under house arrest.

The school suspended Bailey with pay when learning of the original allegations in July this year. She was released on a $75,000 bond and put under house arrest with an electronic monitoring device.

That was bad enough, but then she broke the conditions of her bond by allowing, or possibly compelling, the student to visit her at home and allegedly continue their relationship. According to the Iredell County Sheriff’s Office, “Part of her initial bond release conditions was she keep away from the juvenile victim in this case.”

The Blaze reported Bailey now faces more charges. Those charges include misdemeanor contributing to the delinquency of a minor, felony intimidating or interfering with a state witness, and felony violation of pretrial release conditions, times nine.

Each of the three separate charges is multiplied by the nine occurrences the student visited Bailey’s home, making the total 27. Her bond has now been set at $800,000.

According to People magazine, Bailey has been employed by the Iredell-Statesville School District since 2010. She had initially been hired as a teacher’s assistant.