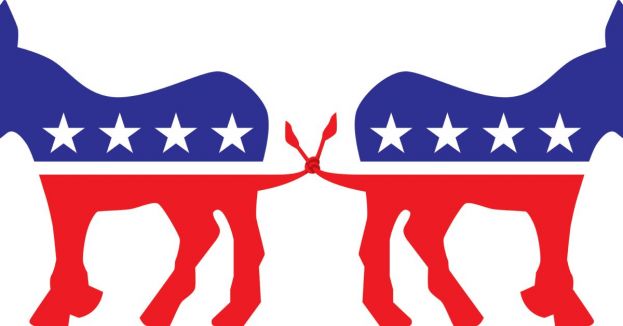 It has come to light recently that Krystle Matthews, a South Carolina Democrat running for the US Senate, has somewhat twisted views of her constituency in the state.

A nonprofit investigative reporting outlet, Project Veritas Action, uncovered a conversation between the Senate hopeful and someone only identified as a prison inmate exposing her true feelings about the people she hoped would vote for her.

The conversation is as offensive to Democrats as it is to the GOP and has members of her party calling for Matthews to drop out of the race and prevent the further spread of toxic politics in Washington DC. The reaction by Ms. Matthews was pretty shocking.

In a rant peppered with racism and scathing condemnations of black and white voters, Matthews questioned where her people were to support her and then discussed how she rules over her voters and has to act to get what she needs.

"I keep them right here — like under my thumbs. ... Otherwise, they get out of control — like kids."

This statement is regarding the primarily white voters that have placed her in her current position in the South Carolina Congress.

She goes as far as discussing potential bad practices to get more campaign money, making the statement:

“I still got to struggle to raise money for my campaign? Where the f*** are my black people with money? I don’t care about no dope money! Give me that dope boy money!”

Ms. Matthews does not make an excellent case for herself when she says this was all said in a tongue-in-cheek manner. It seems more like a quick attempt to cover her tracks.

Matthews is hearing calls to resign from the Senate race by members of the Republican party as well as her own Democrats. No one wants to bring more negativity to the US Congress.