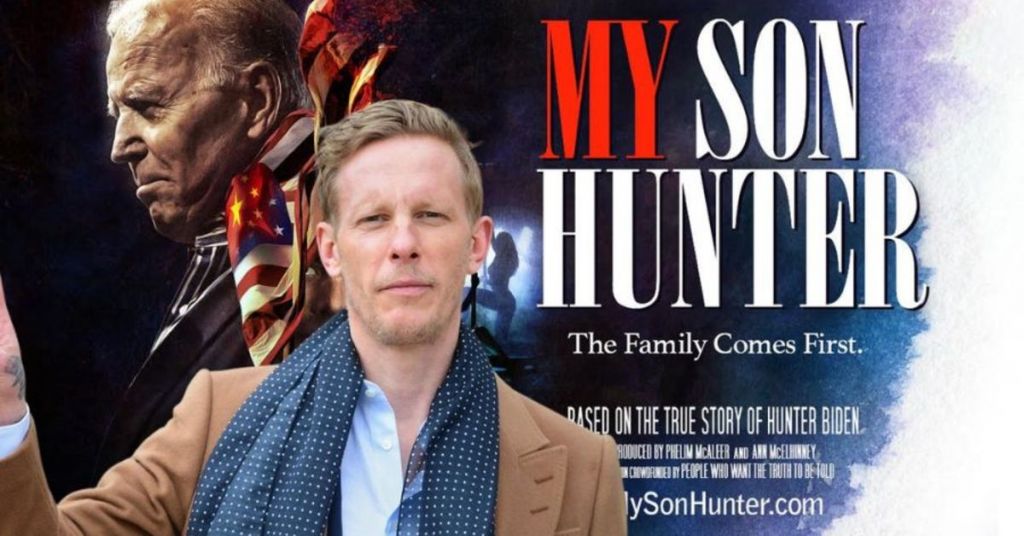 “My Son Hunter” is a movie based on the Hunter Biden laptop fiasco that seems to have struck a chord with many. It’s no secret that conservative Republicans distrust many members of the media and media outlets. The film, released on September 7, seems to play into that distrust.

The left seems concerned about this movie, and rightfully so. According to Breitbart, it had more than 4.5 million cross-platform views of the trailer.

The Hunter Biden laptop debacle is something that has always frightened the left. They were so scared that Facebook and Twitter opted to censor the initial stories the New York Post provided about the laptop’s contents.

Conservative Republicans saw right through the situation and were rightfully outraged. There’s a valid reason for conservatives to be skeptical of the media. Many news outlets haven’t been very truthful, especially during the mid-term elections. Many are twisting things to make Democrats look good, so they can get the votes they need to continue to ruin America instead of following conservative Republicans who want to Make America Great Again.

Some people claim that the contents of Biden’s laptop are Russian disinformation, but there’s no sense in trying to pass off Hunter’s activities as part of Russia’s grand plans. Sex, drugs, and strippers are all part of what’s on Hunter’s laptop. Conversations with his father and deals with foreign countries are also there.

All conservatives want to know is the truth—none like the watered-down, whimsical look at situations regarding Democratic figures or their children. “My Son Hunter” is an excellent chance to see some of what’s happening. The leader of the most powerful country in the world and his son have been in bed with forces that aren’t thinking about what’s best for this country.