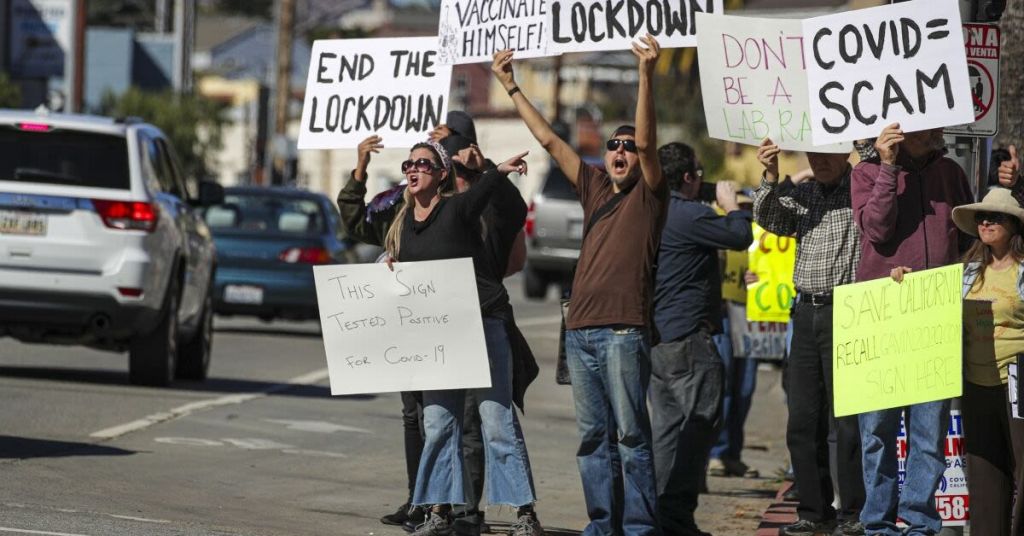 A public records request has turned up a treasure trove of e-mails showing that the California Teacher’s Association, a powerful teacher’s union, actively spied on parents who opposed schools reopening during COVID lockdowns.

In March 2021, a group of parents representing multiple school districts throughout the state bonded together to form the Parents Association. They successfully sued various school districts in California to try to reopen the schools.

Just one month after this occurred, a researcher for the California Teacher’s Association, Ann Swinburn, e-mailed a local teacher’s union seeking more information on parents within the District.

As the e-mail exchange went back and forth, someone in the chain inadvertently CC’d a principal at the San Dieguito Union High School District. The union had previously sued this District. Someone on the chain suggested that the principal should delete the e-mail, but he did not do this.

Instead, Allison Stratton of the Parents Association filed a public records request to obtain the entire e-mail chain. She was successful in that lawsuit and was able to obtain the documents. She says that these documents confirm what she suspected to be true. That is to say that she now knows that the California Teacher’s Association was indeed spying on parents who opposed school lockdowns.

Stratton said it wasn’t surprising to her because she had witnessed the same types of people standing up at the school board meetings and saying the same things. She always suspected that they were union representatives and were merely trying to tarnish the reputation of those who opposed school lockdowns. The e-mails only confirmed what she imagined to be true.

Reporters contacted the California Teacher’s Association several times to get their comments on this story, but they declined to comment.

Accusations of big money interests on both sides have been flying back and forth since this battle began.

Lance Christensen, a political candidate for California superintendent of public instruction, has seen the e-mails and called the content within them disturbing and disgusting.

He said it was common for political campaigns to conduct background research on one another and use it against each other. Still, he couldn’t believe that a teacher’s union would go to that level to take down parents in the District. He also stated that the union’s reign over public education must end.