Iran Nuclear Deal Could Erase Sanctions On Killers Of US Marines 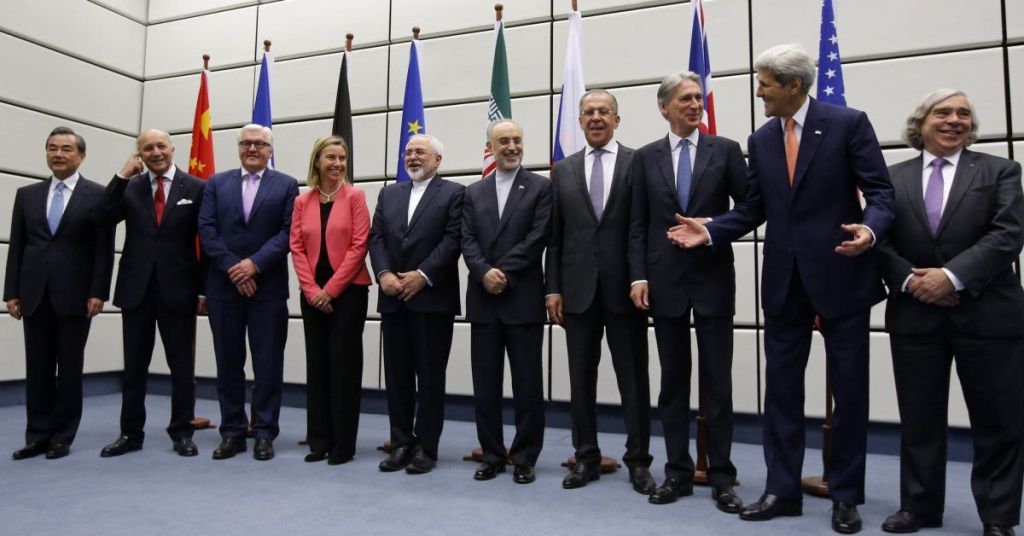 A leaked audio recording has now revealed that the Iran Nuclear Deal that President Biden is pushing for could have more devastating consequences than initially thought.

It would not only give terrorist groups trillions of dollars, but it could also remove sanctions on Iran and the officials behind the mass murder of over 200 American personnel. According to Fox News, “A London-based Iran International news organization obtained the leaked audio last month.

This organization disclosed the outline of the nuclear deal, including the Biden administration’s ostensible agreement to drop sanctions against Iranian officials implicated in the murder of American soldiers and other terror attacks.” Gabriel Noronha, a former special advisor on Iran to the US, also wrote a report on the deal. His report stated that the agreement is “designed to partially circumvent congressional review of the deal under the Iran Nuclear Agreement Review Act.” “The Biden administration agreed to lift US Executive Order 13876.

Many of these are inaccurate.” Noronha would love to be proven wrong. He claims they can’t prove him wrong, which is why there was no comment. According to Noronha, quoted on Fox News, “That’s why three US officials involved in the talks quit in protest, and Russia’s ambassador bragged in March that ‘Iran got much more than it expected’ out of the United States.”

Both Republicans and Democrats are concerned and upset over this deal. Senator Ted Cruz pointed out, “Thousands of people will die because of the money the deal will send to Iran and its terrorist groups. Millions more people may die because of the nuclear arsenal that Iran ultimately will be able to create.” “Russia currently has a $10 billion contract with Iran to expand its nuclear infrastructure,” according to Jewish Press.

Iran continues to attack American forces and outposts in countries like Syria. Now, Biden is ready to hand them trillions of dollars to create a massive nuclear arsenal.