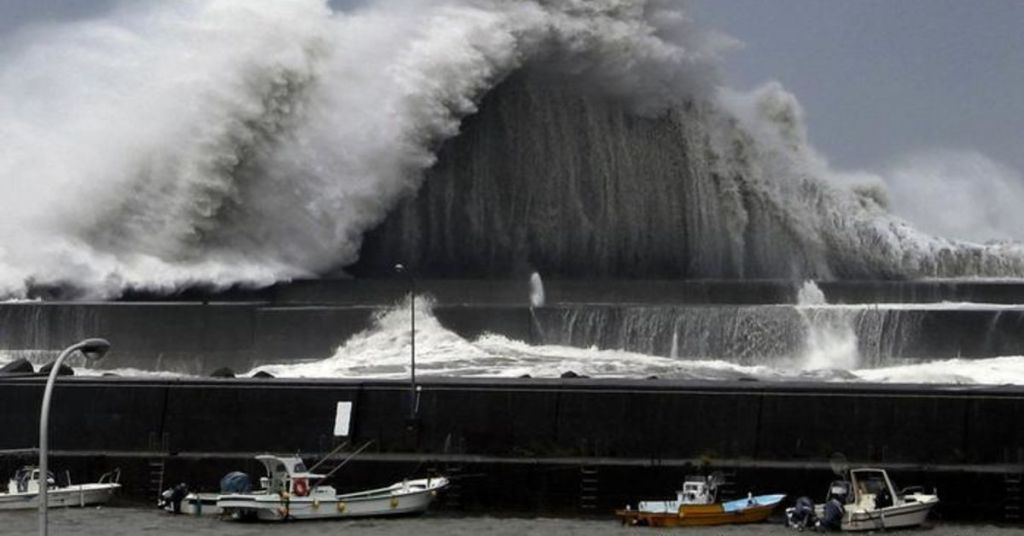 Typhoon Hinnamnor is expected to hit East Asia this week. The typhoon, so far, the strongest global storm this year, has ground travel to a halt in Japan, China, and South Korea. China’s eastern cities and North Korea suspended ferry services, while Japan and Taiwan canceled flights.

The Korea Meteorological Administration expects the typhoon to hit 460 kilometers south-southwest of the island of Jeju around 9 AM on Monday. The storm is classified as “super strong,” the highest classification.

The Hong Kong Observatory expects Hinnamnor to travel north through the East China Sea. Wind speeds may reach a maximum of 175 kilometers (109 miles) per hour.

fortunately, Typhoon Hinnamnor will weaken over time. By 9 PM on Monday, 180 kilometers from Jeju, the typhoon is expected to be “very strong.” Yet, when it reaches the port city of Busan by 9 AM on Tuesday, it should weaken to “strong” with windspeeds dropping to 43 meters per second. Even weakened, Hinnamnor will be the strongest recorded typhoon to make landfall in South Korea.

Shanghai deployed more than 50,000 police officers to assist with rescues and guide traffic from the most dangerous areas. Wenzhou suspended all classes on Monday. Ships were ordered to return to port, and China’s National Meteorological Center advised people against gathering in large numbers.

Northeastern Zhejiang, Shanghai, and self-governing Taiwan expect heavy rains. Flooding is now a growing concern on the Korean Peninsula. Forecasters are predicting 100 to 300 millimeters of rainfall between Sunday and Tuesday. And on Tuesday, South Korea could receive 50 to 100 millimeters of rain per hour.

At 5 PM on Sunday, South Korea will close more than 600 trails in its national parks. Local governments in Jeju, South Jeolla Province, and others have ordered 16,000 ships to move to safety.

So far, no casualties have been reported from the effects of Typhoon Hinnamnor, but citizens in the affected regions are settling in for a few rough days ahead.