Charging an EV Is Costlier Than Filling Up With Gas Here 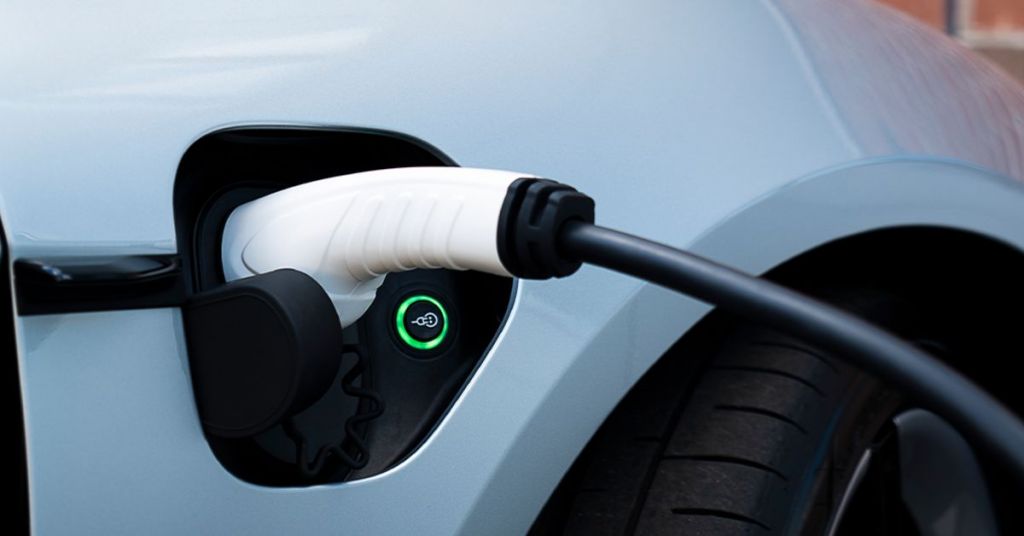 According to the Washington Times, beginning on October 1, it’s estimated that the national average for residential electricity will soar to around $343 per month. As it stands now, the average bill is around $190 per month.

One of the issues plaguing Britain is that Russia cut off natural gas to the region. Unlike many other European nations, Britain doesn't have domestic energy storage and is unable to produce energy sources so it's highly dependent upon imports.

Some experts are concerned that what's happening in Britain is a warning to the United States about what's coming in the future. The U.S. is making a major push toward electric vehicles.

Americans should look to Britain for an idea of what might happen. A person driving a Kia Sportage that's gas-powered pays around $100 less per 400 miles for fuel than someone who drives an electric Kia Niro.

President Biden instituted a climate spending law encouraging the production of electric vehicles. It also provides tax credits for purchasing them. But, will this be enough to offset consumers’ costs because of rising electricity prices?