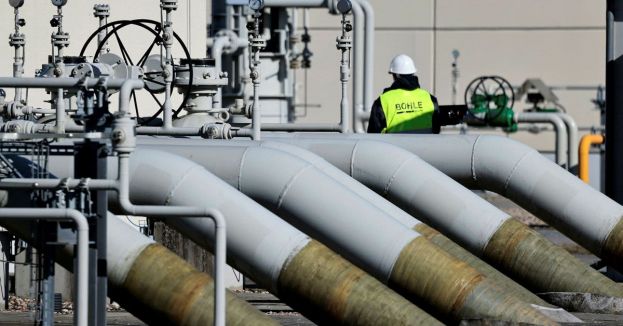 Nobody can claim that they didn't see this coming. They could have just listened to the wise words of President Donald Trump and heeded his warnings about being too dependent upon Russia for natural gas. Gazprom, Russia's state-owned energy company, cut off the natural gas supply to Germany. The Nord Stream 1 pipeline is off through Friday, but some are worried that the service disruption might last much longer.

While the disruption in supply is officially said to be due to scheduled gas compressor maintenance, some believe that there's more to the story. Gazprom's official statement notes that service will be restored as long as there aren't any issues when the maintenance is completed. Some German officials remarked that this might be the Kremlin using the energy supply as a weapon against Germany.

Coincidentally, or maybe not, Russia also stopped the supply of natural gas to France. In this instance, Gazprom claims that it hasn't received full payment for gas already supplied and that the pipeline will remain off until full payment is received.

President Trump has made several statements about countries that are dependent upon other countries for energy. Germany is a perfect example of what the famous businessman-turned-President was talking about.

As it stands, Germans are facing volatile energy prices. The country has to reactivate closed coal plants in July of 2022 because the country couldn't get green energy ramped up fast enough.

If there's a lesson to be learned from this situation, it's that listening to someone who has an incredible mind for business matters can certainly help countries. That is, if they can stop trying to make everything so politicized and take an honest look at what's really going on.

President Trump warned Germany that this would happen when he spoke in front of the United Nations, but leaders turned a deaf ear to his warnings. Now, people are suffering, and that suffering could have been prevented.