Me Too Over? Judge Throws Harvey Weinstein A Major Lifeline 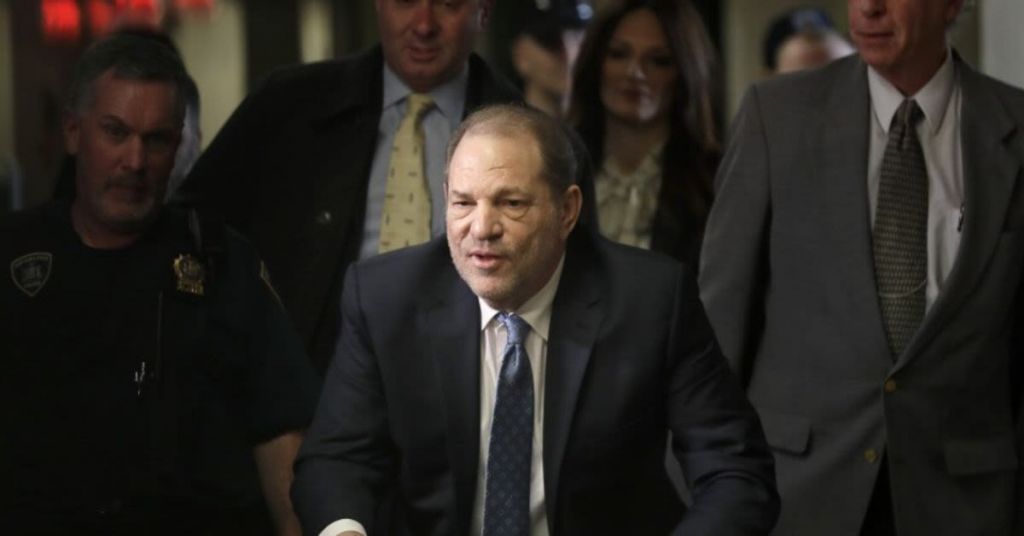 Disgraced Hollywood film producer Harvey Weinstein has been granted an appeal more than two years after being found guilty of rape and sexual assault in New York.

The ruling by a judge, reported by NBC, follows a New York appellate court maintaining Weinstein’s conviction in June. If Weinstein's attorneys are able to shift the court, his rape conviction could be altered or dropped entirely. A court spokesman said oral arguments will be had in court sometime in 2023.

"We are grateful that Chief Judge [Janet] DiFiore acknowledged the unique legal issues in this case, and we are hopeful the entire court will find that Mr. Weinstein did not receive a fair trial and reverse his conviction," Weinstein attorney Arthur Aidala said.

"I am innocent of these charges, and I am so grateful to my attorneys for working hard and smart of this. Their hard work will help me prove my innocence in the end," Weinstein said in a statement.

Weinstein, 70, was convicted to 23 years in prison after being convicted in 2020 on counts of third-degree rape and first-degree criminal sexual assault in New York.

He was detained in Manhattan on May 25, 2018, a year after high-profile investigations from the New York Times and New Yorker magazine claimed Weinstein had spent his career using his role of power to abuse actresses and media figures sexually and then threaten his victims to cover up the abuses. Though he faced accusations from dozens of women over the course of decades, his New York trial was over just some of the allegations. He was found guilty of two charges of committing a sexual act in the first degree and third-degree rape in February 2020.

The former movie giant claimed the trial judge mishandled the case in several ways, including taking too many witnesses, some of whom had nothing to do with the sexual assault case, and an inflexible juror who failed to demonstrate previous writings on sex predators.

Last July, he was transferred to California, where Weinstein faces additional charges of rape and sexual assault for incidents involving five women between 2004 and 2013. Although just reported, a court spokesperson for the Albany Court of Appeals told Bloomberg that Weinstein's request was granted on Aug. 19.

Weinstein has denied all misconduct.

In June, it was announced that British prosecutors approved charges against Weinstein for indecent assault. Weinstein will be charged with two counts of indecent assault against a woman following an incident in London in August 1996, a statement by the Crown Prosecution Service said at the time.