Terror From Below: Israel Destroys Yet Another Tunnel Found Leading From Gaza Into The Jewish State 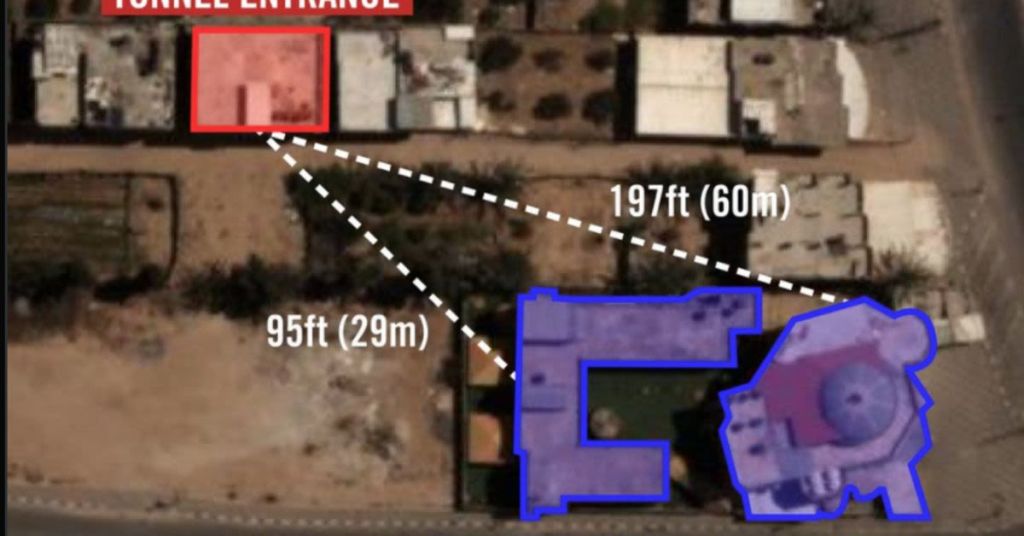 Hamas, the terrorist organization that controls the Gaza strip, has been in the tunnel digging business for quite some time. One of the main objectives of the IDF’s operation in 2014 within the strip was to destroy all the tunnels with exit holes inside Israeli territory.

For years, the threat of terrorists infiltrating Israel through tunnels was mostly eliminated. However, a recent report suggests otherwise.

The IDF announced that it had thwarted a terrorist tunnel built in the north of the Gaza Strip that ran under Israeli territory. In recent months, intelligence has been ramping up the tunnel restoration. The effort was thwarted after its restoration and after another branch of the previously unknown tunnel was revealed.

The IDF spokeswoman stated that "the route did not cross the new underground security barrier, the construction of which was completed about a year ago and is an important security component in maintaining the defense in the sector, and therefore the tunnel did not pose a threat to the settlements in the region."

“The IDF operates covertly and openly against the terrorist organizations in the Gaza Strip and will not allow any violation of Israeli sovereignty above and below the ground. The IDF is prepared for various scenarios against the Gaza Strip."

The outgoing commander of the Gaza Division, Lt. Col. Nimrod Aloni, said: "For the past few weeks, the forces of the Gaza Division have been operating in the area of ​​the Northern sector to detect a terrorist tunnel of the Hamas organization. It is an offensive tunnel with two branches, which crossed into Israeli territory but did not cross the area of ​​the new security obstacle, and therefore did not pose a risk to the residents of Israel at any stage. This tunnel route was attacked during Operation "Guardian of the Walls"; thanks to the intelligence received about a new obstacle presence in the area."

“Recently, we identified efforts to restore the old tunnel route, and after conducting research, we located the tunnel with the two branches. The thwarting of the tunnel joins a long line of overt and covert operations which led to severe damage to the Hamas raid tunnels project, and we will continue to pursue them."

In a conversation with reporters, the commander of the outgoing Gaza Division clarified that an attack on the tunnel would not have helped in this case. It was necessary to neutralize it by various means from within.

During the last operation in Gaza, the operations to thwart the tunnel were stopped to maintain the security of the forces from threats of sniper fire and anti-tank weapons when the work was done Visibly. The tunnel was also neutralized this time as restoration work done by Hamas was revealed by intelligence as its route approached the underground barrier wall.