Israel's Economy Shows Strong Rebound After COVID, And It Is Directly A Result Of This 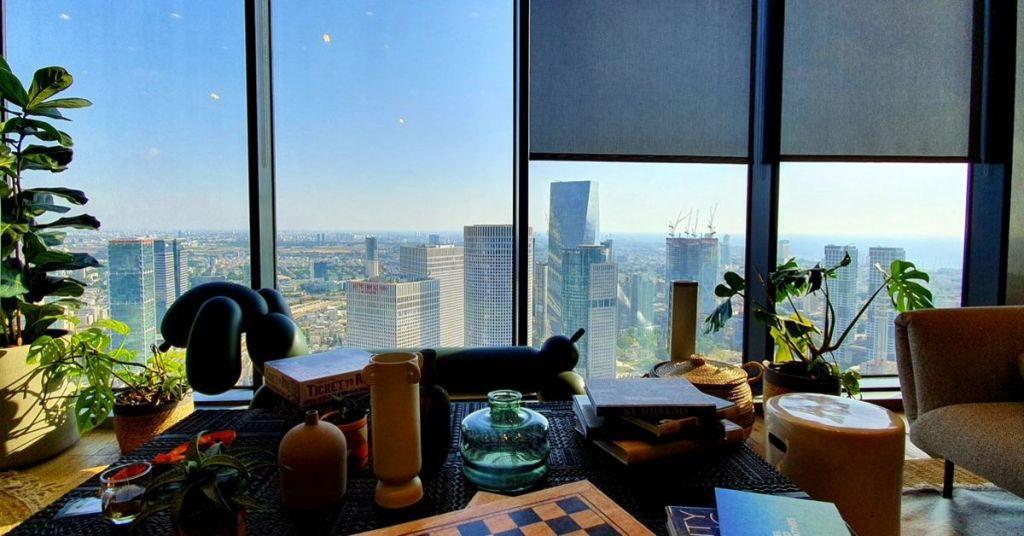 A review published by the office of Israel’s chief economist, Shira Goldberg, shows that the Coronavirus crisis in Israel did not lead to mass voluntary resignations and that today's employment and participation rates have slightly exceeded their pre-crisis levels. However, there has been a slight change in the industry mix - with a significant increase in the proportion of employees in high-tech compared to a decrease in the trade, hospitality, and food industries.

Around the world, one of the first phenomena attributed to the labor market after the corona epidemic was "The Great Resignation", which spoke of a growing trend of employees voluntarily resigning from their jobs. However, a review by the chief economist at the Treasury published today (Thursday) indicates that the corona crisis did not lead to a wave of resignations and a mass exit from the labor market in Israel.

According to the review, as of June 2022, Israel's employment and participation rates have somewhat exceeded their pre-crisis level. The employment rate of those aged 15 and over in June 2022 was 61%, 0.1 percentage points higher than before the crisis, and the participation rate (63.4%) exceeded its pre-crisis level by half a percentage point. Nominally, the number of participants in the labor market in June 2022 was about 214,000 individuals, more than before the crisis, and the number of employed people increased by 187,000.

It also appears from the findings in the review that throughout the crisis, there was no widespread and prolonged phenomenon of resignations and exiting of the labor market in Israel. The decrease in employment throughout the crisis was mainly due to a significant increase in those laid off and on sick leave. In contrast, the number of those resigning who are not working in the last two years was not unusual compared to data taken before the crisis.

In addition to this, a high level of the number of people resigning voluntarily due to dissatisfaction with the working conditions was insignificant over the past two years, and in the last months (after the peak of the pandemic), a relatively low level of resignations was observed for this reason.

The chief economist’s report also pointed out that during the crisis, there was no substantial change in the proportion of employees who changed their workplace, despite the relative flexibility in transitions between workplaces under Israel’s ‘unpaid leave’ law enacted during COVID. The analysis shows that most of those who stayed in unpaid leave eventually returned to work for the same employer.

The review also focuses on what happened at that time. For example, in Great Britain and especially in the United States, there is a lot of talk about the "Great Resignation" phenomenon, but at the same time, in countries such as Canada, Japan, and New Zealand, no unusual wave of resignations has been observed concerning the pre-pandemic situation.

The high-tech employment rate has increased significantly - and so has the salary.

The wage increase in the hospitality and food industries (5.1%) and entertainment and leisure arts (4.3%) during the crisis period was also low compared to the multi-year average. In high-tech, wages increased in January-April 2022 by 21% compared to the corresponding period in 2019. Again, this is a result of the lower revenue these industries took in during the pandemic. The fact that they did increase has surprised many who follow the minutiae of the economy.