Is This Google Maps Image A Hoax? 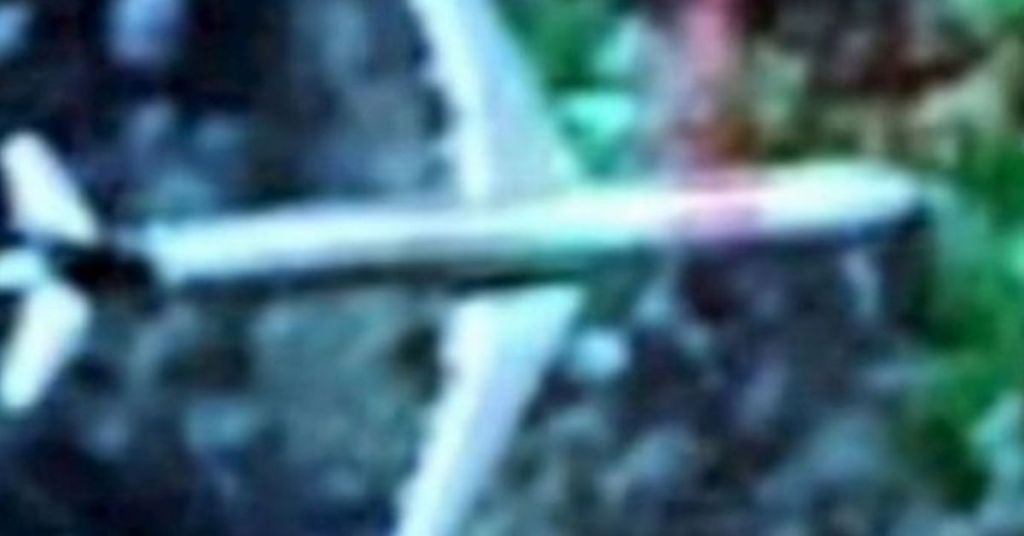 A baffling photo that seems to show a downed passenger plane in the north Queensland rainforest has left Google Maps users looking for answers.

The image appears to reveal a huge jet either nestled in a tree-clearing on the Cardwell Range, which is placed near the coast between Townsville and Cairns, or flying improbably low over them.

When the photo is magnified, it seems to look like an intact standard Airbus A320 or Boeing 737; both popular makes used by airlines. Its color appears to be gun-metal grey, and it seemed to be facing south on a heading that would take it well to the east of Townsville.

The twin-engine, unmarked plane is shown west of known flight paths along the north Queensland coast. The Australian Transport Safety Bureau explained to the Cairns Post it was unaware of any missing passenger jets.

"There appears to be a phenomenon called ghost images and that could be what this is," CASA announced in a statement. Google is yet to confirm this.

"Ghost" photos do appear on Google Maps from time to time. Eagle-eyed Maps users thought they had seen a plane caught at the bottom of Lake Harriet in the US state of Minnesota in 2016.

However, Google later declared it was a "ghost" image, with the Maps satellite image a composite of many images.

There is even a mysterious phantom island that can be seen off the coast of Australia.

The island was thought to be 24km long and 5km wide yet there is no landmass there. So what can be seen on Google Maps is a dotted outline.

On occasion, Google Maps can be utilized to discover something that clears up a mystery. In 2019, Florida police were directed to a submerged car, spotted by a Google Maps user, where they discovered the body of a man missing for over 20 years.

William Moldt went missing in the Florida village of Wellington at the age of 40 in 1997 after being seen heading home from a club. Nonetheless, a Google Maps user spotted the murky photo of the car in a pond, where it is presumed Moldt ended up after losing control of his vehicle.

"Fast-moving objects like planes often show up in only one of the many images we use for a given area. When this happens, faint remnants of the fast-moving object can sometimes be seen," Susan Cadrecha announced.