As CNN Staffers Mourn Loss Of Liberal Propaganda Icon, Their New Boss Warns There Is Much More To Come 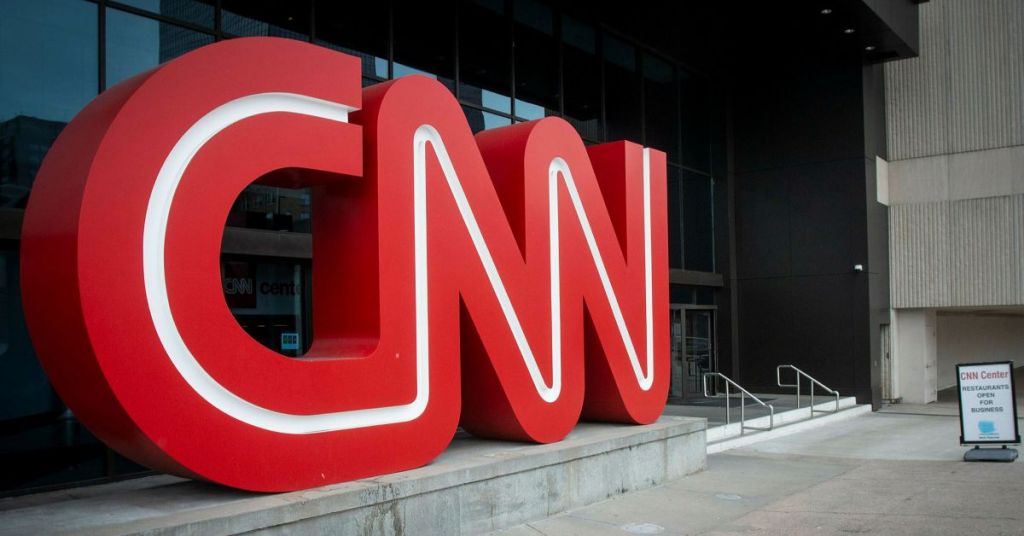 CNN boss Chris Licht told workers that “more changes” are coming after this week’s announcement that “Reliable Sources” host Brian Stelter will leave the network, and his segment will be dropped.

“This is a time of change, and I know that it’s unsettling,” Licht said of Stelter’s exit during a Friday meeting of employees, adding: “There will be more changes, and you might not understand it or like it all.”

Licht turned to Stelter, who hosted the media analysis program since 2013 and whose last show will air on Sunday, and said, “I appreciate all that Brian has done to build the media beat for CNN. He’s a great human being and a good person. I wish him all the best on his new venture.”

“We will continue covering media stories, including on TV when warranted,” Licht said. “Give us some time, see how things develop, and then give us feedback.”

A rep from CNN confirmed Licht’s latest remarks, earlier reported by the Daily Beast, suggesting that they are comparable to past statements previously reported by the media.

CNN’s cancellation of “Reliable Sources” comes as 11 a.m. Sunday show was pulling in the ratings. It also follows a bigger push under Licht for CNN’s coverage to be more centrist and less left-leaning. The “Reliable Sources” host has been outspoken on his views of former President Donald Trump, for instance, a vestige from Zucker’s reign at CNN.

The exec told that the “Reliable Sources” newsletter will restart under reporter Oliver Darcy and that CNN “will be expanding” its coverage.

Zucker, who boosted CNN’s opinion-based coverage, was forced to resign following an office romance with his lieutenant, Allison Gollust, who also exited.

Licht, who was brought in by CNN’s new parent company Warner Bros. Discovery, has slowly been making his mark at the behest of CEO David Zaslav and influential shareholder John Malone.

However, the Reliable Sources cancellation and Stelter’s exit appear to have heightened anxieties. “No one is safe or secure right now,” a CNN staffer told Deadline on Friday.