Report: MOST Americans Know How The US Is Being Invaded 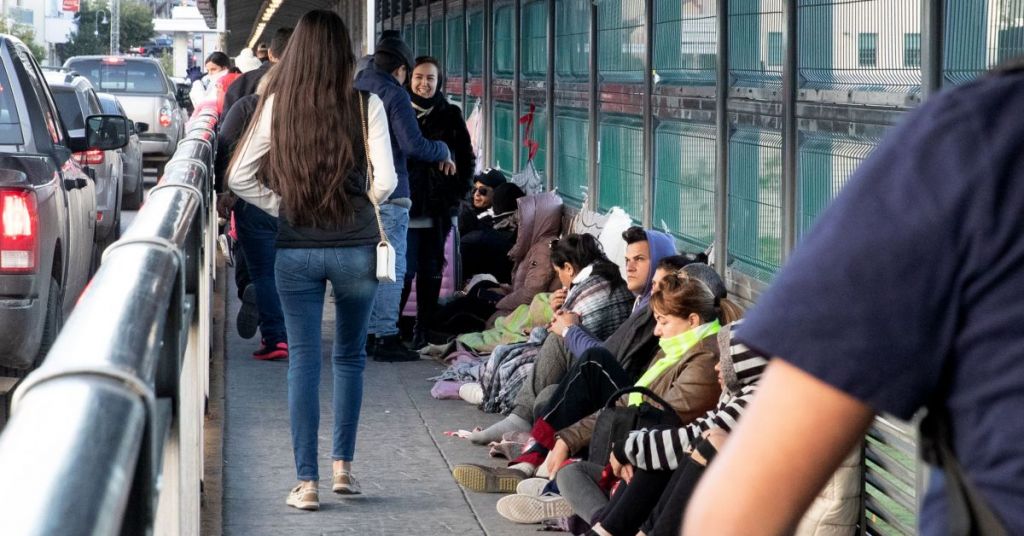 More than half of Americans say they think there is a charge happening at the nation's southern border, and large numbers of people, both Republicans and Democrats, are adopting extreme outlook about migrants, a new NPR/Ipsos poll reveals.

The survey, published on Thursday, revealed that Republicans are more likely to have hostile views towards immigrants, reports NPR, with three-quarters of the GOP respondents saying that it is either entirely or somewhat true that the country is "experiencing an invasion."

Since last October, the U.S. Border Patrol has set an annual record for detentions at the border, capturing migrants more than 1.8 million times. About half of those have been expelled under the Title 42 health policy by former President Donald Trump, but hundreds of thousands have been able to seek asylum.

Immigrant proponents say the word "invasion" has a history among white nationalists and fear the term could cause violence against immigrants, but the poll shows the word is being embraced by many, notes NPR.

Also according to the poll:

The polling also showed a worsening view of immigration since a similar poll in 2018, when 75% of respondents agreed that "immigrants are an important part of our American identity."

•    60% of respondents in 2018 agreed that most undocumented immigrants were in the United States for more than 10 years, but 43% agreed in the current poll.