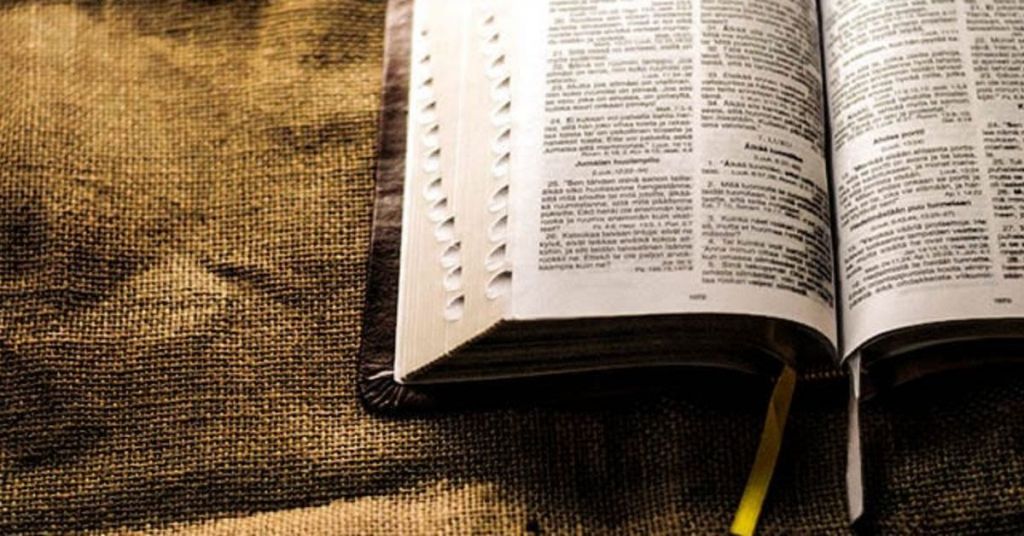 As the Chinese Communist Party places regulations on religious content in Hong Kong, a shortage of Bibles is being reported in the city where its high degree of autonomy concluded two years ago with the passage of the National Security Law.

The Catholic religious order of Franciscans, which handles the biblical research institute Studium Biblicum Franciscanum in Hong Kong, has found that printing companies fear that printing the Bibles without government approval might lead to concern with authorities, according to the U.S.-based persecution watchdog International Christian Concern.

“At present, all of the Society’s stock of Catholic Chinese Bibles have been sold to bookstores, and if the printing problem is not resolved in the near future, there will be a shortage,” he added.

The Chinese government recently announced that Christians must first register and gain approval by the State to post religious content online, ICC said, adding that the regulation is meant to control and aligning religion with the party’s political ideology and goals, a process often referred to as “Sinicization.”

ICC explained that Christian groups, apart from SBF, remain unchanged as of now.

“The law also positions Beijing as over the Hong Kong judicial system in cases deemed related to national security,” China Aid previously reported. “This means that the judges in these cases must be Beijing-approved. Hong Kong residents can now also be taken to China, where they will face a courtroom with allegiance to the government.”

Last month, editors of The Wall Street Journal warned that the end of the freedom of speech, assembly and the press in Hong Kong means “there’s good reason to fear religious liberty will be the next target.”

“The Communist Party has installed Xia Baolong—who presided over a crackdown on Catholic and Protestant churches in Zhejiang Province—as the head of its Hong Kong and Macau Affairs Office,” they noted. “Communist Party chief Xi Jinping has tightened control over religion in China to a degree not seen since Mao.”

Also last month, the Vatican’s unofficial representative in Hong Kong was reported to have cautioned Catholic missions in the city that challenging days were before them as China was increasingly restricting religious freedom.

“Change is coming, and you’d better be prepared,” Mexico-born Monsignor Javier Herrera Corona, a bishop who served in the city for six years before his term ended in March, told the city’s Catholic missions in June, Reuters reported at the time. “Hong Kong is not the great Catholic beachhead it was.”

In May, Chinese officials detained 90-year-old former archbishop of Hong Kong Cardinal Joseph Zen on charges related to Hong Kong's National Security Law. He was arrested with trustees of the 612 Humanitarian Relief Fund, who backed protesters in the 2019 pro-democracy protests.

In late June, the Rev. Jonathan Aitken, an Anglican priest, former U.K. cabinet minister and member of Parliament, also warned about restrictions as Chinese President Xi Jinping marked the 25th anniversary of the city’s handover from Britain to China.