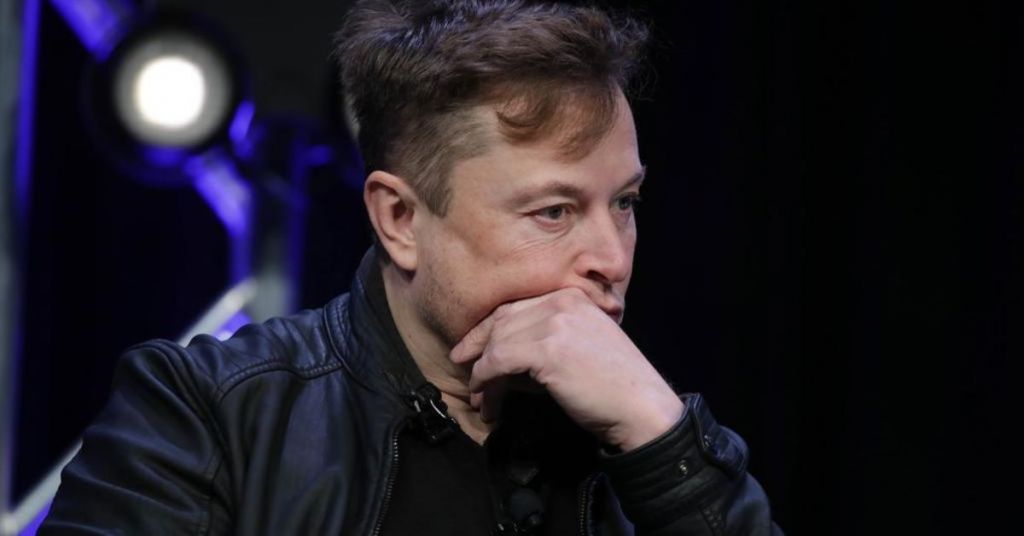 Twitter Inc. has to give Elon Musk documents from a former Twitter executive who Musk announced was a key figure in calculating the number of fake accounts on the platform, according to a Monday court order.

Bot and spam accounts on Twitter have become a central matter in the legal fight over whether Musk, who is Tesla Inc.'s chief executive, has to complete his $44 billion acquisition of the social media company.

Twitter was ordered to collect, review and create documents from former General Manager of Consumer Product Kayvon Beykpour, according to the order from Chancellor Kathaleen McCormick of the Delaware Court of Chancery.

Twitter and lawyers for Musk, the world's richest person, did not immediately reply to requests for comment.

Beykpour, who left Twitter after the social media company agreed to be acquired by Musk, was described in Musk's court filings as one of the executives "most intimately involved with" deciding the sum of spam accounts.

Beykpour did not immediately reply to a request for comment.

McCormick announced in her order on Monday that she denied Musk's request for access to 21 different people with control over relevant information.

Musk's legal team had written to McCormick last week requesting her to order Twitter to hand over employee names so they could be questioned.

Musk blamed Twitter earlier this month for fraud for misrepresenting the number of real active users on its platform, which Twitter has denied. The company has blamed him for breaching his agreement to acquire the company and wants McCormick to order him to complete the deal at $54.20 a share.

In the meantime, Twitter is now "required to collect, review, and produce documents" from Kayvon Beykpour, the platform's former general manager for consumers, the judge's short order announced.

Beykpour joined Twitter in 2018 under then-CEO Jack Dorsey. Dorsey's replacement, Parag Agrawal, fired Beykpour, along with a few different executives in May. Beykpour tweeted that it was not his choice to leave the company.

While Musk's attorneys pushed for document production from many further Twitter employees, McCormick relented only on Beykpour. In his position leading the consumer-product side of Twitter for years, beginning as the head of consumer product, Beykpour likely has insight and documentation about the bot analyses Musk is looking for. Musk's attorneys also sought information from other employees, varying from mid-executive level to lower-level employees, a person familiar with the situation announced.

McCormick's conclusion hands Musk a rare win in the lawsuit that Twitter filed last month to force the billionaire to go through with his agreement to acquire the platform for $44 billion. In the initial hearing between the two sides, McCormick sided with Twitter in agreeing that its case against Musk could move to trial by October.

Musk, for his part, seems to have taken a less aggressive stance on Twitter as of late — at least publicly. He hasn't tweeted regarding the company or the case in almost two weeks. Last week he sold nearly $7 billion worth of Tesla shares, saying it was an attempt to be prepared if he is ultimately ordered to acquire Twitter.