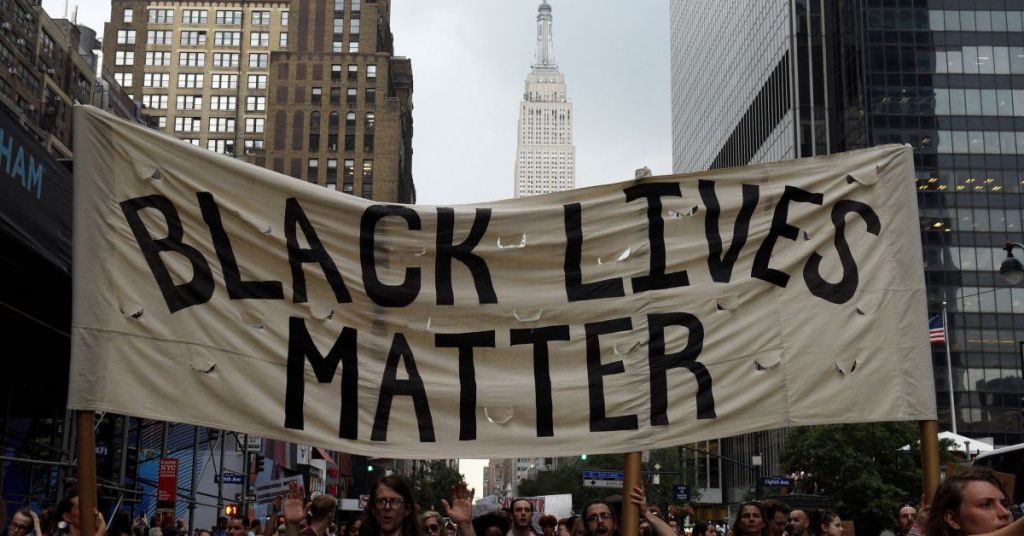 An organization of black students known for asking white classmates questions regarding identity politics is expanding across America.

The Black Menaces originated in Brigham Young University in Provo, Utah, where they amassed 725,000 followers on TikTok since starting their account in February, according to NBC.

In videos posted to the Chinese social media app, the group asks white classmates questions like "What do you do to combat racism?"

The group wants a Menace chapter at "every predominantly white institution and university in the country," organizer Kylee Shepherd said in a Wednesday video.

"EMAIL US TO START ONE WHEREVER YOU ARE," the video is captioned.

Besides Shepherd, the group is run by Sebastian Stewart-Johnson, Nate Byrd, Kenneth Dorsey and Rachel Weaver.

The Menaces say it's essential to make their classmates think critically regarding subjects like race, gender identity, and expression.

"We enjoy making people uncomfortable and giving them things to think about that they probably never thought about before," Byrd explained to NBC.

In one video, members of the group walked around campus and asked white students who they voted for in the 2020 general election. In another, they questioned if Brigham was an inclusive school. Another video questioned students regarding whether they were feminists.

Despite stating they challenge students to think about important matters, Black Menaces members questioning students didn't ask any follow-up questions or challenge the students' existing perspective. The questioner would typically say "thank you" and walk away.

In many videos, the group members question each other regarding racist experiences that happened to them.

Weaver retold a story about when she was asked to show her ID at a mall when she was underage. The mall asked underage visitors to attend with a legal adult because it was dealing with theft from black shoppers.

White and Asians entering the same premise were not asked to show their IDs, she argued.

"They were only asking the black people to prove because that's who they were having issues with," she announced.

Stewart-Johnson stated the notion for the Black Menaces came from feeling he and other Black students "often felt the burden of educating their peers," NBC wrote.

"As members of the Black Student Union, the group felt that their pushes to make the school more inclusive went unfulfilled."

Stewart-Johnson stated that students at over two dozen nationwide schools have voiced interest. The Black Menaces wants to expand to organize large protests and push national initiatives like mandated classes on race, he announced.

"As Black students, we've felt the isolation and 'ostracization' so we wanted to highlight everything that we go through in a way that millions could see it."