Why Do Illegal Migrants Get Five-Star Treatment From NYC, While Homeless New Yorkers Get Neglected? 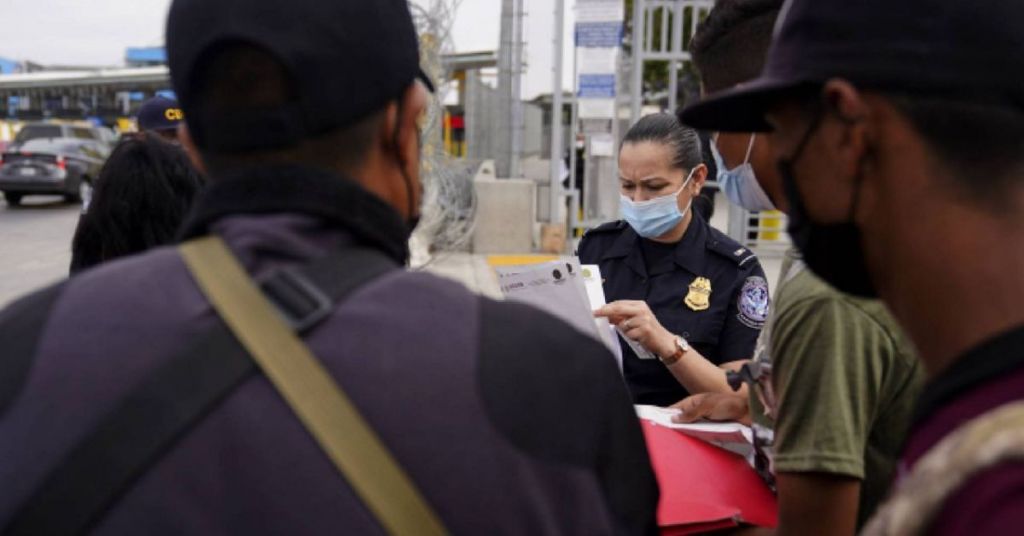 The City of New York is seeking to take over 5,000 more hotel rooms to house asylum seekers being transferred from the southern border temporarily, according to The New York Post.

New York City has contracted 11 hotels so far to provide temporary housing for homeless families after the population rose in the last few months, from 46,591 people last January to 52,379 as of Monday, according to DHS shelter census data analyzed by City Limits.

One staffer at the Row NYC, which is located in Times Square, told the Post that "In a month or two, we're about to open up for [the New York City Department of Homeless Services], for homeless."

"They're working on an agreement, a contract," the hotel staffer added. "It'll be here at this hotel, but they'll keep the DHS shelter on a certain floor. But that hasn't started yet, they said a month or two."

New York City Mayor Eric Adams previously told the Post that "as the mayor of the city of New York, I don't weigh into immigration issues, border issues — I have to provide services for families that are here."

He also slammed Texas Gov. Greg Abbott's office for not sharing the information about the buses being sent to New York City.

The Department of Homeless Services had previously asked nonprofit social service providers to send in proposals to rent rooms and provide support for 600 families set to accommodate a luxury Midtown hotel, the Row NYC on 8th Avenue.

The new request for providers to secure thousands of rooms in hotels across the city is in addition to that, city officials approved.

And it would come following around 200 already secured and provide housing for families at the Skyline Hotel on 10th Avenue. If fully implemented, it would bring the number of hotel rooms rented for migrants in the city shelter system up to nearly 6,000. City Hall estimates that more than 4,000 migrants, many of whom are seeking asylum, have arrived in the five boroughs in recent weeks — and have become the subject of a high-profile feud between Hizzoner and Texas Gov. Greg Abbott.

Adams accused Abbott and the Arizona governor of shipping the migrants to New York without telling local officials claims that both denied at the time.

However, Abbott said he was shipping migrants to the East Coast cities in protest of President Biden’s “willful ignorance” regarding the border crisis.