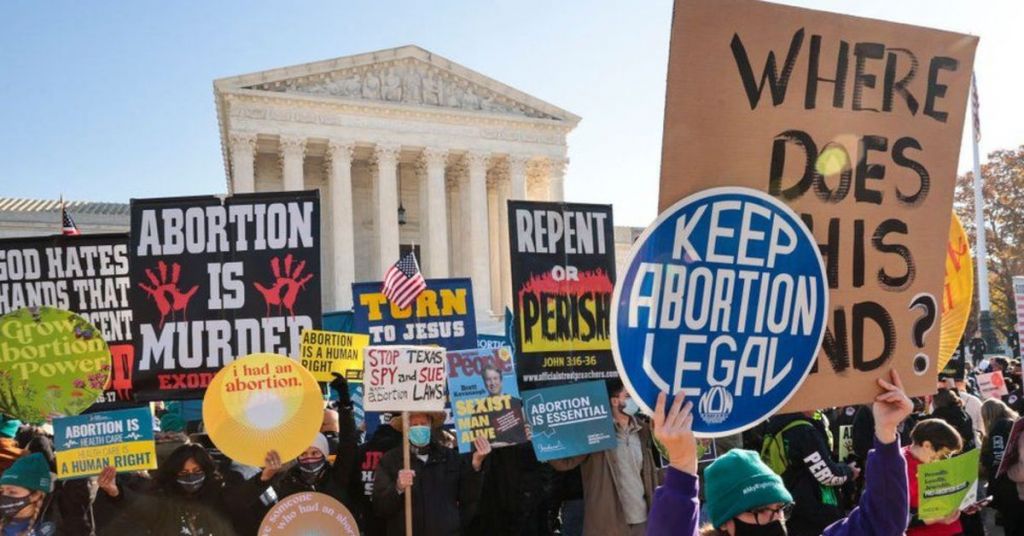 “Neither this court, nor the public, nor counsel, nor providers have the right to ignore the rule of law as determined by the Supreme Court,” he wrote.

Osteen, selected by President George W. Bush, had previously ruled the ban unconstitutional in 2019. Following the Dobbs decision, which overturned Roe v. Wade, he judged it is now constitutional. The disputed abortion ban had been in effect in some structure since 1973, according to the News & Observer. It prohibited most abortions after 20 weeks, with exceptions threatening the mother's life. Before carrying out an abortion before 20 weeks, mothers were required to undergo a 72-hour waiting period after consulting.

Though Democratic Gov. Roy Cooper claimed that the ban would deprive women of "necessary medical care in extreme and threatening situations," the ban has a provision allowing for exactly these cases.

Abortions after 20 weeks are allowed for medical emergencies, which is defined as "a condition which, in reasonable medical judgment, so complicates the medical condition of the pregnant woman as to necessitate the immediate abortion of her pregnancy to avert her death or for which a delay will create serious risk of substantial and irreversible physical impairment of a major bodily function, not including any psychological or emotional conditions."

Enforcement of the 20-week ban would represent a hardship for those who may now be forced to travel out of state for abortion care, face delays in accessing that care or dangerous complications with their pregnancy, or be forced to carry a pregnancy against their will, according to an email blast sent out by Planned Parenthood South Atlantic. “People seeking abortion later in pregnancy often do so because they face delays in accessing abortion care or dangerous complications with their pregnancy,” wrote Jenny Black, President & CEO, Planned Parenthood South Atlantic. “Many need time to secure funds, time off work, transportation, and childcare, and often encounter other barriers in obtaining care, including medically unnecessary, state-mandated restrictions like North Carolina’s 72-hour forced waiting period.”

Conservative N.C. Values Coalition wrote in a news release that the ruling “is just the beginning” of its work to restrict abortion. “The reinstatement of this 50 plus year-old law limiting abortion to 20 weeks is just the beginning, because unborn babies are humans with human rights, and we are going to work hard to get legislation passed which will protect as many unborn babies and their mothers as possible,” Executive Director Tami Fitzgerald wrote.