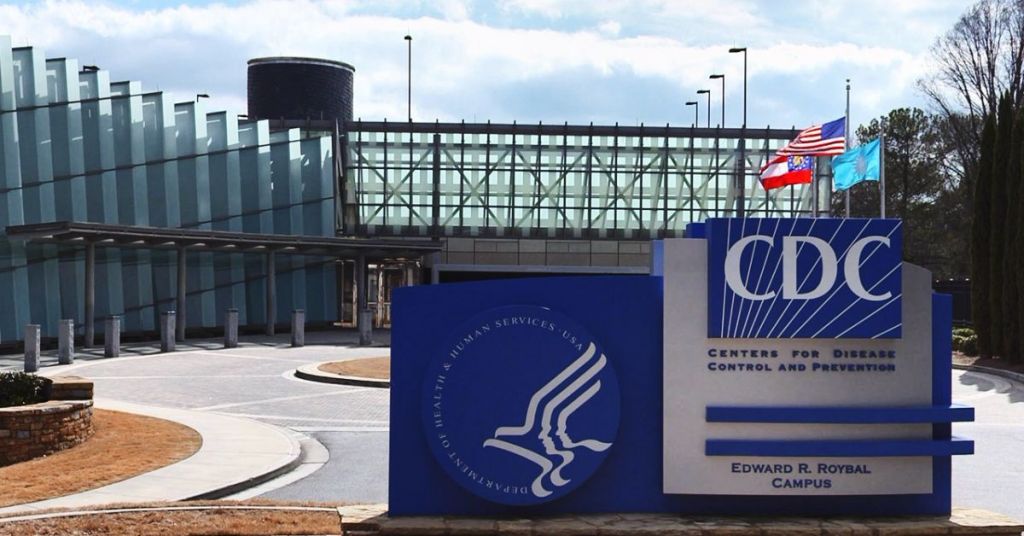 The leader of nation's top public health agency on Wednesday announced a change of the organization meant to make it more elegant.

The planned changes at the Centers for Disease Control and Prevention — CDC leaders call it a “reset”— come amid prolonged backlashes against the agency's handling of COVID-19, monkeypox and other public health threats. The changes include internal staffing moves and measures to speed up data releases.

The CDC's director, Dr. Rochelle Walensky, told the agency's staff about the changes on Wednesday. It's a CDC initiative, and was not directed by the White House or other administration officials, she said.

“I feel like it's my my responsibility to lead this agency to a better place after a really challenging three years,” Walensky told The Associated Press.

The CDC, with a $12 billion budget and more than 11,000 employees, is an Atlanta-based federal agency responsible for protecting Americans from disease outbreaks and other public health threats. It’s customary for each CDC director to do some reorganizing, but Walensky’s action comes amid a wider demand for change.

The agency has long been slammed as too ponderous, centering on data collection and analysis but not acting quickly against new health threats. However, public disatisfaction with the agency became dramatically during the COVID-19 pandemic. Experts said the CDC was slow to recognize how much virus was entering the U.S. from Europe, to recommend people wear masks, to say the virus can spread through the air, and to ramp up systematic testing for new variants.

“We saw during COVID that CDC’s structures, frankly, weren’t designed to take in information, digest it and disseminate it to the public at the speed necessary,” said Jason Schwartz, a health policy researcher at the Yale School of Public Health.

Walensky, who became director in January 2021, has long said the agency has to move quickly and correspond better, but stumbles have continued during her tenure.

In April, she called for an extensive review of the agency, which ended in the announced alterations. Her reorganization proposal must be approved by the Department of Health and Human Services secretary. CDC officials say they hope to have a full package of changes finalized, approved, and underway by early next year. Some changes still are being composed, but steps announced Wednesday include:

Increasing use of preprint scientific reports to get out actionable data, instead of waiting for research to go through peer review and publication by the CDC journal Morbidity and Mortality Weekly Report.

Rebuilding the agency's communications office and further enhancing CDC websites to make the agency's guidance for the public more clear and easier to find.