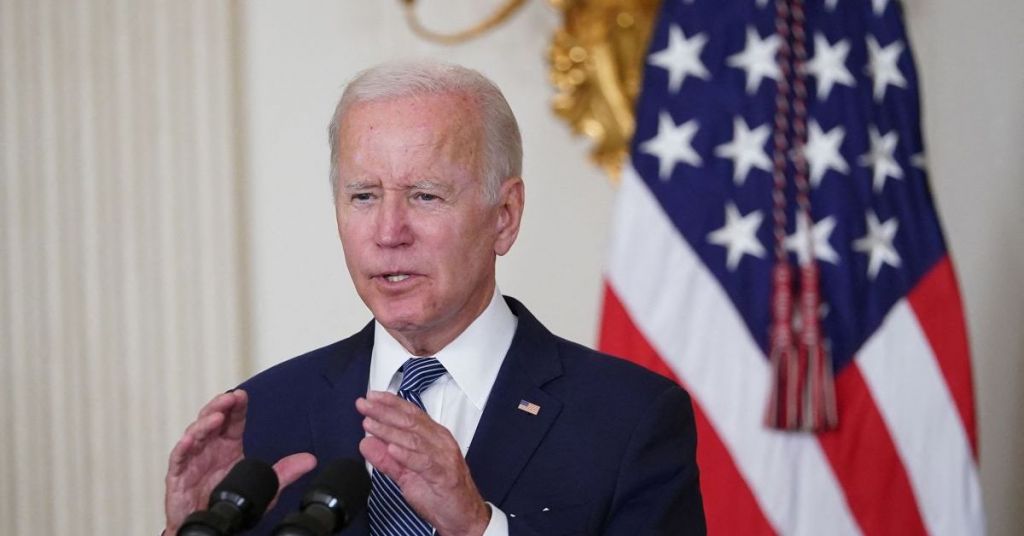 The New York Post reports that an early analysis by the nonpartisan Congressional Budget Office (CBO) shows that Americans earning less than $400,000 will pay about $20 billion more than what they currently pay across the next decade.

The President had often argued that the Inflation Reduction Act would not raise taxes on those making less than $400,000. Yet, an earlier report by the nonpartisan Joint Committee on Taxation announced Biden's assertions were inaccurate and misleading and that taxes would increase for roughly anyone making over about $30,000 per year.

Before the bill passed, Republican Senator Mike Crapo tried to include a provision in the bill that would exclude Americans who made less than $400,000 from increased IRS scrutiny, yet the Democrat majority nixed his offer.

The Inflation Reduction Act is a 755-page, $739 billion spending plan that Democrats say tackles climate change, lowers drug prices, fixes healthcare, and raises taxes on the wealthy. The bill passed the United States Senate on August 7 along party lines, with Vice President Kamala Harris having to cast the tie-breaking vote. After passing the House, it is expected to be signed by President Biden when he is back from vacation.

The Inflation Reduction Act will further increase the size of the IRS and create positions for almost 87,000 new IRS agents, 70,000 of whom will be armed, by 2031.

The CBO has not scored the entire bill yet has examined the financial impact of the IRS expansion, which accounts for $80 billion of the act's $739 billion price. The score revealed that the IRS expansion would disproportionately target and harm small business owners.

Executive Vice President at National Taxpayers Union Foundation, Joe Hinchman, explained to the Post, "The IRS will have to target small and medium businesses because they won't fight back." Hinchman later said, "we've seen this play out before" how, "the IRS says, 'We're going after the rich,' but when you're trying to raise that much money, the rich can only get you so far."

The Congressional Budget Office has previously declared that the Inflation Reduction Act will not lower inflation in any meaningful way in the upcoming years. Similar appraisals came from Moody's Analytics chief economist Mark Zandi, who stressed that the bill would just marginally reduce the Consumer Price Index, an economic gauge on the price consumers pay for goods and services. Even that slim savings won't be seen until the later half of the decade. Penn Wharton researchers analyzed the new bill and released a study that discovered that the Inflation Reduction Act will cause inflation to increase until at least 2024.