Climate Corruption: John Kerry Has A Bunch Of Lobbyists For A Staff 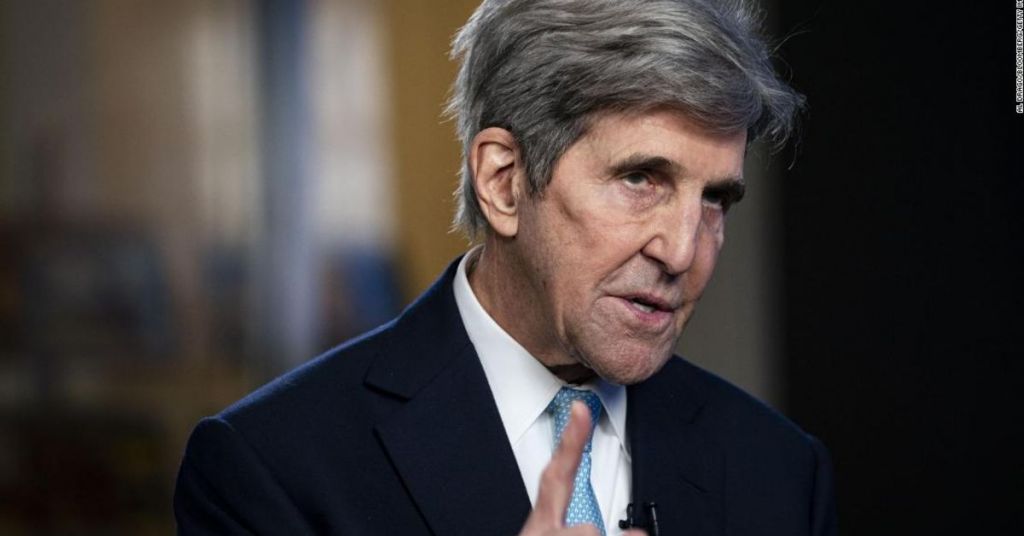 Kerry's office has scooped up individuals who have had past leadership positions at gatherings like the United Nations Foundation, World Resources Institute, International Monetary Fund, Natural Resources Defense Council and many different major global or green organizations, according to a Fox News Digital review. The organizations have largely characterized global warming as the "climate crisis" and have pushed for a rapid global transition away from fossil fuel reliance.

"It's not surprising — it's essentially the same old gang," Myron Ebell, the director of the Competitive Enterprise Institute's Center for Energy and Environment, explained to Fox News Digital in an interview. "These are the people who have been working on and failing on these issues for decades."

"This gang is the climate aristocracy, you might call them," announced Ebell, who led the Trump administration's 2016 transition team on energy and environment matters.

Experts have claimed that rushing away from fossil fuels will lead to higher prices and greater likelihood of blackouts throughout periods of high electricity demand. The federal watchdog North American Electric Reliability Corporation noted in a recent report that the majority of the U.S. faced a heightened risk of blackouts in part because of policies forcing a green transition too fast.

Kerry's office, which is housed at the State Department and has an estimated $13.9 million annual budget with approval for 45 personnel, has been tight-lipped about which officials it has hired to fill key vacancies, yet a Fox News Digital review of the public database Leadership Connect and LinkedIn profiles showed the identities of some top staffers and their previous work experience.

The SPEC office refused to comment when questioned regarding its hiring process.

At least three current or former officials hired by the SPEC — Leonardo Martinez-Diaz, the senior director for climate finance; Giulia Christianson, a senior adviser; and Christina Chan, the former senior adaptation adviser — have previously worked at the World Resources Institute (WRI), a global climate research group that lists achieving a zero-carbon transition as one of its top priorities.

"The planet is already experiencing unprecedented fires, droughts, floods and other extreme weather," the WRI website declares. "These threats will only intensify as the world continues to warm. The effects of climate change will take the harshest toll on poor and otherwise marginalized communities."

The WRI further declares that "most countries, businesses, states and cities" are failing to make the proper "societal shifts" required to fight climate change.