Communist Musk: Billionaire Reminds Conservatives Who He Stands With 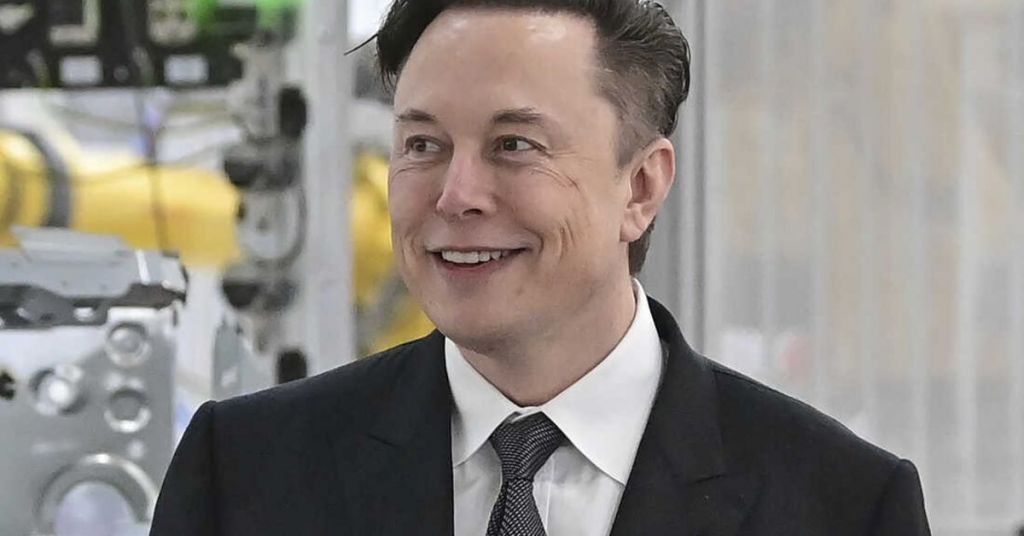 Elon Musk composed an opinion piece in a publication possessed by the Chinese government glorifying his work within China and seeking potential Chinese partners.

The article, published in the state-operated magazine China Cyberspace, features Musk backing his several technological projects and seeking partnerships within the Chinese economy. The editorial is the latest expression of Musk's support for the country and its tech economy.

Musk wrote the article, "Believe in technology, create a better future," according to the South China Morning Post. Musk is the first non-Chinese citizen to write for the publication.

Musk used the article to advertise his various projects, according to a transcript published by a reporter from the state-operated China Xinghua News. "I am pleased to share with my Chinese friends some of my thoughts on the vision of technology and humanity," Musk wrote. He voiced his intention to "maximize the use of technology to help achieve a better future for humanity" through his investments in Tesla, Neuralink, and SpaceX, noting how each one could play a vital role in the development of humanity.

Musk spoke most excitedly about Optimus, the humanoid-robot project that Tesla has been working on for several years. "We plan to launch the first prototype of a humanoid robot this year and focus on improving the intelligence of that robot and solving the problem of large-scale production," Musk wrote. "Thereafter, humanoid robots' usefulness will increase yearly as production scales up and costs fall. In the future, a home robot may be cheaper than a car. Perhaps in less than a decade, people will be able to buy a robot for their parents as a birthday gift." Musk is currently expected to release a prototype of the Optimus on Sept. 30.

Musk did not seem to handle any of the politics regarding China's growing innovation. He did have an attraction to working with Chinese companies, asking them to "join us in exploring clean energy, artificial intelligence, human-machine collaboration, and space exploration to create a future worth waiting for."

Musk is not new to a partnership with the Chinese government. Musk has also been an advocate for China, claiming in an interview that China is "probably going to have an economy two to three times the size of the United States" and that Tesla has a "good relationship."

The Chinese leadership has voiced its fondness for Musk and his techno-utopian views. Musk is reportedly "key" to Xi Jinping's plan to make China the world's future industrial center, with the Wall Street Journal stating that Xi viewed Musk "as a technology utopian with no political allegiance to any country" and saw Tesla "as a spearhead that could make China a power in new-energy cars."

The billionaire hailed the Shanghai-based Tesla Gigafactory on Sunday for producing its millionth car and has stated that he sees China as a significant market for Tesla's expansion.