FBI Corruption: Mar-A-Lago Warrant Has Too Many Loopholes 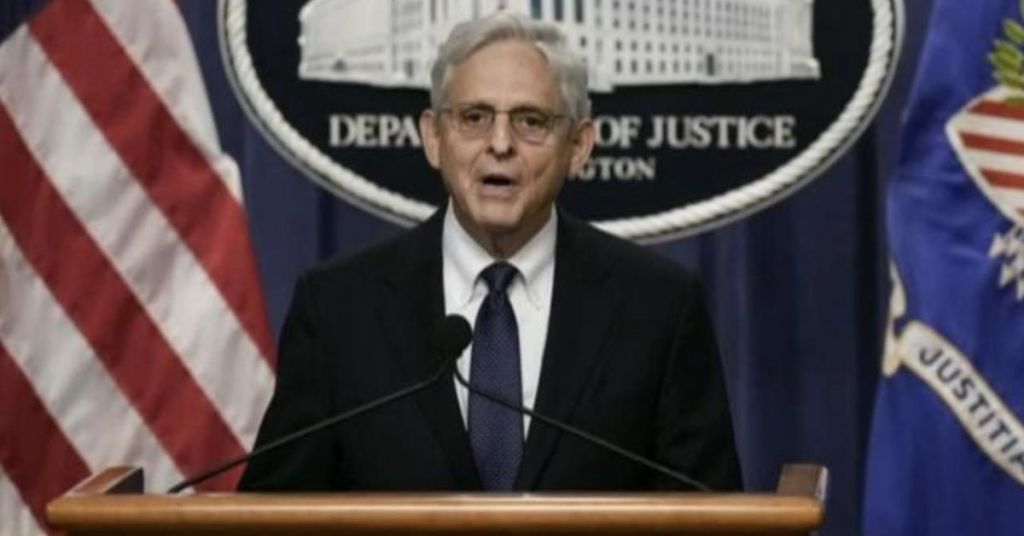 The FBI search warrant authorizing a government raid of former President Donald Trump’s Florida residence pursued an exhaustive list of any White House records the president ever came in contact with, according to the document obtained by The Federalist.

Outlining the “property to be seized” by the over 30 agents who rummaged through the former president’s Mar-a-Lago mansion, the warrant demanded confiscation of any document Trump ever saw, read, or created for the entirety of his four years as commander-in-chief.

“All physical documents and records constituting evidence, contraband, fruits of crime, or other items illegally possessed in violation” of federal statutes governing records possession, the warrant reads, were to be seized. Records expanded to “Any government and/or Presidential Records created between January 20, 2017, and January 20, 2021.”

In different words, had Trump written something down on a napkin, federal officials were permitted to raid the former president’s home and capture it.

The affidavit supposedly asserting probable cause has not been made available to the public by the DOJ or the federal court that sealed it. The search warrant was signed on Aug. 5 and gave authorities two weeks to conduct the unprecedented raid. The federal magistrate who signed the warrant previously donated thousands to former President Barack Obama.

Attorney General Merrick Garland, whose Supreme Court nomination was invalidated after Donald Trump became president in 2017, acknowledged that he personally signed off on the raid in a Thursday press conference. Garland further argued the search was conducted with a narrow scope.

“First, I personally approved the decision to seek a search warrant in this matter,” Garland announced. “Second, the department does not take such a decision lightly. Where possible, it is standard practice to seek less intrusive means as an alternative to a search, and to narrowly scope any search that is undertaken.”

On Monday, three days after the warrant was signed, FBI officials carried out the hours-long raid of the 128-room estate which reportedly included an intrusive search of former First Lady Melania Trump’s wardrobe. While ostensibly executed under the pretext of violations of the Presidential Records Act, a law that seldom results in prosecutions, the raid has become the latest episode of Democrats weaponizing the Justice Department to go after political opponents, with Trump at the top as public enemy No. 1.

According to Fox News, law enforcement officials say they confiscated classified documents. Trump, however, says documents were declassified.“Number one, it was all declassified. Number two, they didn’t need to ‘seize’ anything,” the former president announced on TruthSocial.